Gold Star families and military veterans will now be able to visit national parks, wildlife refuges, and other federal lands starting on Veterans Day (Nov. 11) and continuing until August 2021. 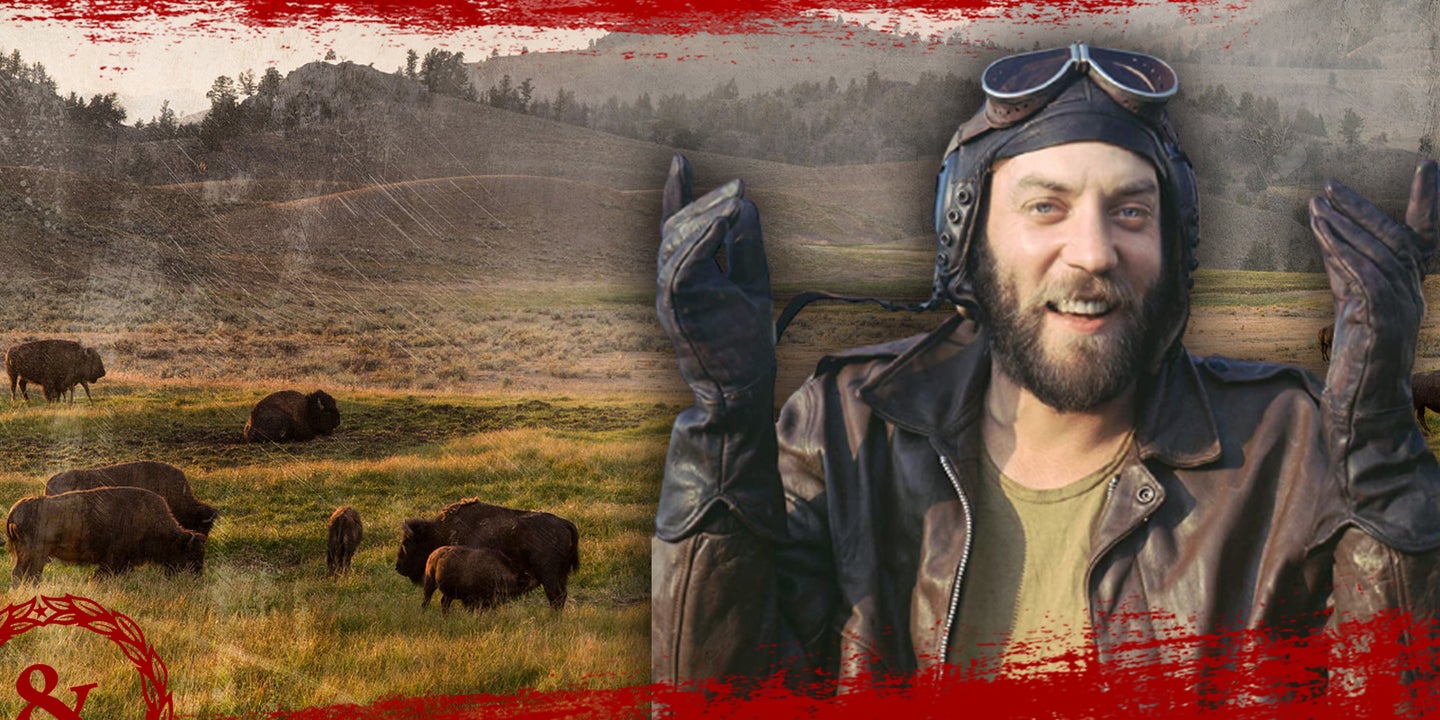 Sunlight, remember that? Not the flickering piss-yellow fluorescent glow emanating from the lights in your overpriced basement apartment, but the radiant beams cast by that big fried egg in the sky.

Or a breeze? And no, not the smelly draft that kicks up from below as you sit on your couch for the umpteenth day in a row during quarantine. I’m talking about fresh air, man, you dig? The way that sweet sweet O2 glides through the trees on a cool fall day, carrying with it the odor of fallen leaves and moist earth? That’s the stuff kaleidoscopic dreams are made of, baby.

And now those simple pleasures can once again be yours, and free — the way nature was intended to be.

On Wednesday the Department of the Interior announced that Gold Star families and military veterans will be able to visit national parks, wildlife refuges, and other federal lands starting on Veterans Day (Nov. 11) and continuing until August 2021.

The fee waiver is more of an expansion on existing policy than something wholly new, as Amy Bushatz with Military.com pointed out. Currently, active-duty troops, National Guard, and reserve members have free access to national parks. The announcement just extends that to veterans and Gold Star families.

Which is dope, because while not every park in the system charges for entry, some of the most popular do, like Yellowstone National Park and the Grand Canyon. To be admitted for free, you need only show a valid Department of Defense ID card, a Veteran Health Identification Card, a Veteran ID Card, or a state-issued driver’s license that ID’s you as a veteran.

But, in the words of the great Oddball (Donald Sutherland) from Kelly’s Heroes, let’s just knock it off with all them negative waves, and hope for the best?

According to the statement, the new initiative will open up 400 million acres of public lands, much of which had been closed during spring due to the novel coronavirus (COVID-19) pandemic.

“With the utmost respect and gratitude, we are granting veterans and Gold Star families free access to the iconic and treasured lands they fought to protect starting this Veterans Day and every single day thereafter,” Department of the Interior Secretary David Bernhardt said.

RELATED: There’s A Secret Hideaway In The Heart Of Disney World Just For The Military