A Naval Academy midshipman is charged with breaking into the sleeping quarters of three female midshipmen and sexually assaulting or attempting to sexually assault them on four occasions, according to charging documents 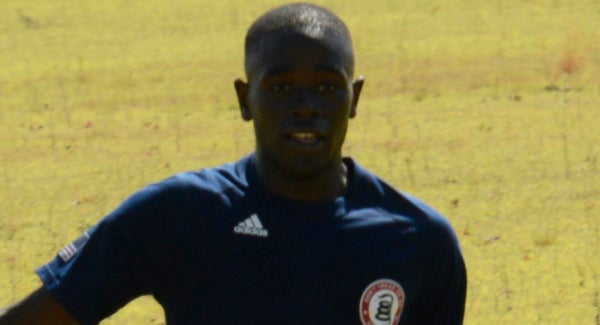 A Naval Academy midshipman is charged with breaking into the sleeping quarters of three female midshipmen and sexually assaulting or attempting to sexually assault them on four occasions, according to charging documents.

Third Class Midshipman Nixon Keago has been charged with sexual assault, attempted sexual assault, burglary and obstruction of justice for incidents at the Annapolis military school in February, September and October 2018 and in New York in May, according to charging documents provided by the Naval Academy. The Naval Criminal Investigative Service is investigating.

In September 2018 and again in New York this past May, charging documents state, Keago broke into the sleeping quarters of female midshipmen and attempted to have sex with them while they slept, as the Navy Times first reported.

Keago was charged with obstruction of justice for telling midshipmen to lie to military authorities after the incidents in September and May, according to the documents. His attorney could not be reached for comment.

He is a chemistry major from Texas and served in the Marine Corps before joining the academy, according to his Navy sports biography. He was a member of the soccer team in 2017, his freshman year.

His court-martial trial is scheduled for January at the Washington Navy Yard, Erickson said.

Earlier this year, a jury acquitted a midshipman after he was charged with rape, causing bodily harm and obstructing justice in March 2018 after a female sailor enlisted in the Navy Reserve accused him of sexually assaulting her while she was asleep.