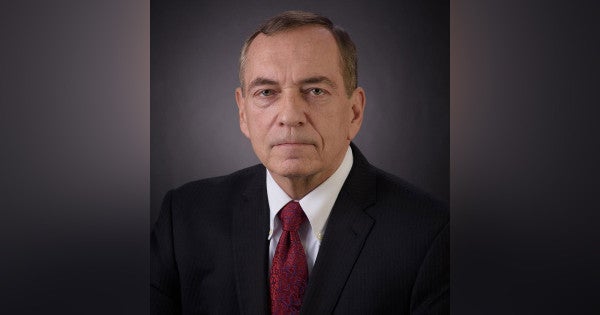 The provost of the Naval War College in Newport is on personal leave after an email sent on his behalf to all faculty contained a link to a pornographic image, an incident he attributed to “severe malware.”

Lewis Duncan said in a follow-up email a few minutes after the errant message that his home computer had been hacked, and that the email was supposed to include a link to a faculty survey.

“The matter is currently under investigation,” said Cmdr. Gary Ross, spokesman for the Naval War College. “It would be inappropriate for me to discuss the matter at this time.”

According to emails obtained by The Providence Journal, a message from Duncan went out via the deputy provost's email account to the college's faculty on July 21. A professor replied-all, warning about what the link actually was — not a survey, but pornography.

Duncan quickly responded from his own account: “My apologies that my home computer was hacked.”

Duncan said in a follow-up message to the faculty that his home computer had been compromised by “severe risk” malware.

“Personally, I am appalled, humiliated, angered, embarrassed, and distressed that I allowed this to happen,” he said, according to the messages obtained by the Journal. “I realize that this appropriately offended and hurt you, and that it appropriately warrants a loss of the trust and confidence you may have in my service as your Provost. I intend to commit my fullest efforts going forward to re-earning that trust, and if this proves unattainable than to leave your service for more capable leaders.”

Duncan has been on leave since Monday. Associate provost James Hickey is taking over for Duncan in the meantime.

Rear Admiral Shoshana S. Chatfield, president of the Naval War College, told the faculty: “Transmitting this type of content on a US Government network is unacceptable. Not only does it violate regulations and our basic core values, it undermines your trust in this institution and its leadership. I am determined to find out how this happened.”

The Naval War College, a Department of Defense institution that calls itself the Navy's “Home of Thought,” is the training ground for future military and government leaders, with students drawn from all service branches as well as civilian federal government employees.