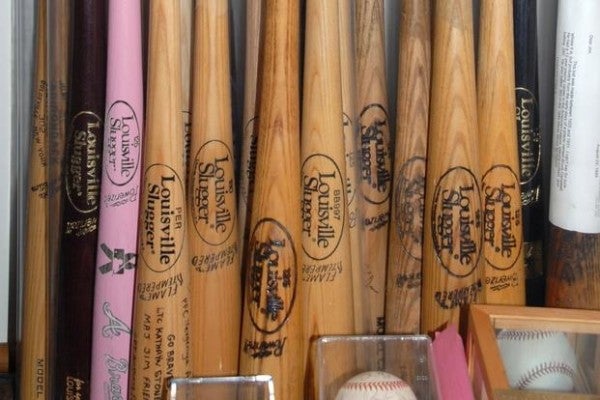 It's not often sailors get permission to take a baseball bat to a multimillion-dollar aircraft carrier.

But when the Navy's aircraft carrier Harry S. Truman sailed into the Arctic Circle for the first time in nearly three decades, its crew was ordered to do just that.

“We had to open a lot of old books to remind ourselves how to do operations up there,” Chief of Naval Operations Adm. John Richardson said this week during the McAleese Defense Programs Conference, an annual program in Washington, D.C.

In one of those books was a tip for the Truman's crew from a savvy sailor who knew what it would take to combat ice buildup on the flattop.

But it takes a different set of skill sets than today's generation is used to, he added.

The Truman's push into the Arctic was part of an unpredictable deployment model it followed last year. For years, the Navy got good at taking troops and gear to the Middle East, hanging out there for as long as possible, and then coming home.

The Truman sailed through the Strait of Gibraltar after leaving Norfolk, Virginia, last spring. The carrier stopped in the Eastern Mediterranean, where it carried out combat missions against the Islamic State group and trained with NATO allies.

About three months later, the carrier was back in its homeport before heading back out — during which it made the stop in the Arctic Circle. The carrier strike group returned home in December.

WATCH NEXT: The USS Abraham Lincoln Conducts A High-Speed Turn At Sea