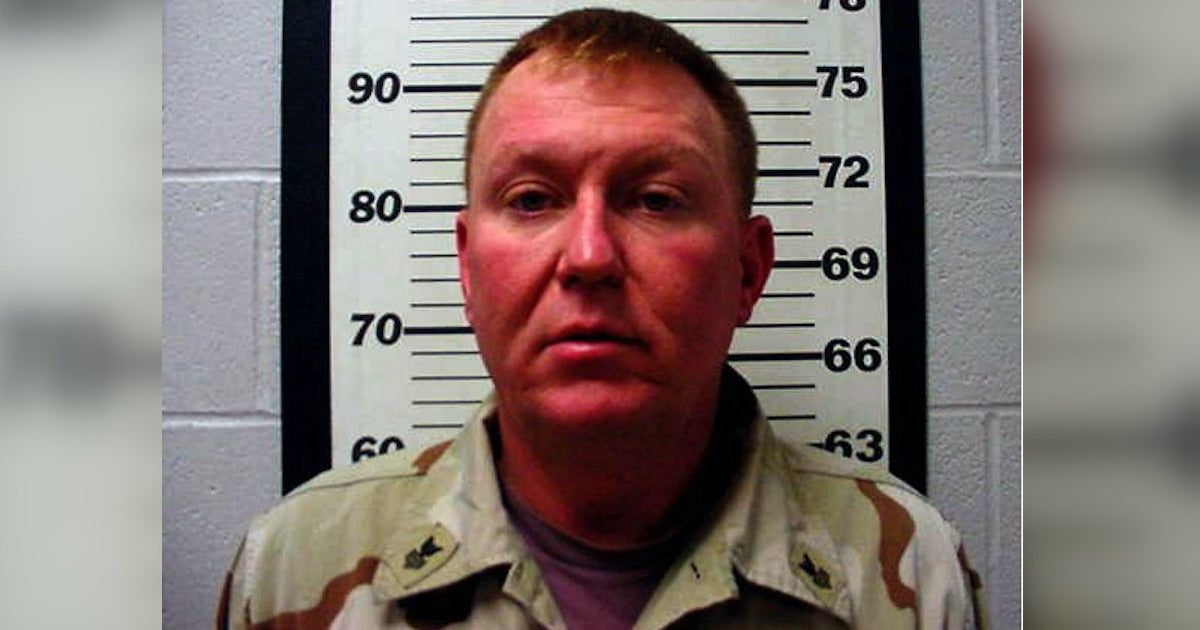 Naval Criminal Investigative Service is asking for the public’s help for any information on the whereabouts of a man they say is their longest-active fugitive to date.

Later searches found Praefke had military grade C-4 explosives as well. At the time, Praefke served as the command logistics petty officer for packing and loading operations of command items for transport to and from Afghanistan. He returned home in February 2005.

Praefke was subsequently sentenced at a general court-martial in October 2005 to over three years of confinement for unlawful possession of explosives, larceny of ammunition, and making a false official statement.

On Nov. 13, 2005, Naval Base Kitsap in Washington reported to NCIS that Praefke had escaped from the brig. Investigators believe he may have acquired an RV or boat and may be traveling around the United States or have sailed to the Caribbean.

Praefke is a resourceful survivalist with specialized training and knowledge of firearms. He is likely comfortable living in the woods and may be living in seclusion or with like-minded people. He has family ties in the Beverly Hills, Fla., area and expressed interest in Wyoming, southern Florida, and the Caribbean.

Praefke is described as a white male, 6’3 and 220 lbs. He has green eyes with red/brown hair and could have a beard or mustache. He is also known to use several aliases including the first name Jim and the last name Kruger.

In a press release Assistant Director for Criminal Investigations and Operations Dan Simpson said, “This is NCIS’ longest-running active fugitive investigation. We are grateful to anyone who may have seen or come into contact with Praefke to step forward and assist us in locating Praefke so he may be brought to justice for the crimes he has committed.”

Crime stoppers offers rewards of up to $2,500 for information that is deemed of value or assistance to law enforcement. Call the 24-hour Crime Stoppers hotline at 910-938-3273 Information can also be anonymously texted via Text-A-Tip by typing TIP4CSJAX and your message to 274637 (CRIMES). Callers to Crime Stoppers may remain anonymous and never have to reveal their identity.