The former commander of the U.S. Navy’s base at Guantanamo Bay, Cuba was sentenced Thursday to two years in prison for hiding a fight with a man who was later found dead 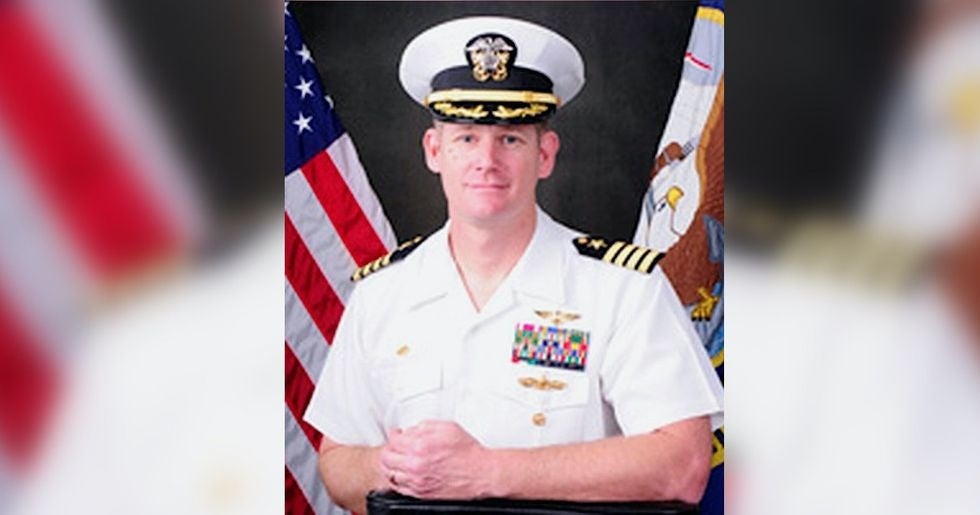 The former commander of the U.S. Navy’s base at Guantanamo Bay, Cuba was sentenced Thursday to two years in prison for hiding a fight with a man who was later found dead.

Retired Capt. John Nettleton of East Palatka, Florida, was never charged in the death of Christopher Tur, whose body was found in the ocean two days after the men fought at Nettleton’s home on the isolated base.

But he was convicted in January on six counts including obstruction of justice and making false statements for not disclosing the fight or that Tur had been at his waterfront home before he disappeared.

The reason Tur died was never determined, but prosecutors argued Nettleton was still culpable for concealing a drunken altercation over the captain’s relationship with Tur’s wife.

“[T]he inescapable reality is that if the defendant did what he should have done — what his legal duty and common human decency commanded — and reported his interactions with Tur when they happened, Tur may still be alive today,” U.S. Justice Department attorney Peter Nothstein argued in a sentencing memo filed before Thursday’s hearing.

Tur, who worked with the base’s Naval Exchange, confronted Nettleton about claims of an affair during a party at the officers’ club in January 2015. Later that night, there was an altercation at Nettleton’s home. After a search, Tur’s body was found in the water two days later.

Nettleton lied during the trial, Justice lawyer Todd Gee told the judge Thursday when he asked for a sentence of 37 to 46 months.

“I made mistakes, I failed, and I know that I’m accountable,” Nettleton told the judge. “I honestly don’t know what I would decide in your situation,” he added.

Corrigan said his sentence was “all about accountability,” but that he thought many people at the sentencing would leave disappointed, having wanted punishment that was either harsher or softer.

“I don’t know of any other case like this,” the judge said. “I do not have much guidance as to what a sentence like this should look like.”

During more than six hours of hearings, members of Tur’s family told the judge about their devastation after Tur’s death and being haunted by questions about what happened. Mike Tur, his brother, called the sentence prosecutors were seeking “a relative slap on the wrist.”

But a succession of character witnesses — two retired admirals, a retired Army colonel and Nettleton’s ex-wife were among them — talked about Nettleton’s integrity and his decent, caring character.

“I can see nothing that prison can accomplish,” said Nettleton’s ex-wife, Leslee Stafford Stateler, who asked Corrigan to consider probation.