“The Navy takes this matter seriously and is fully cooperating with law enforcement." 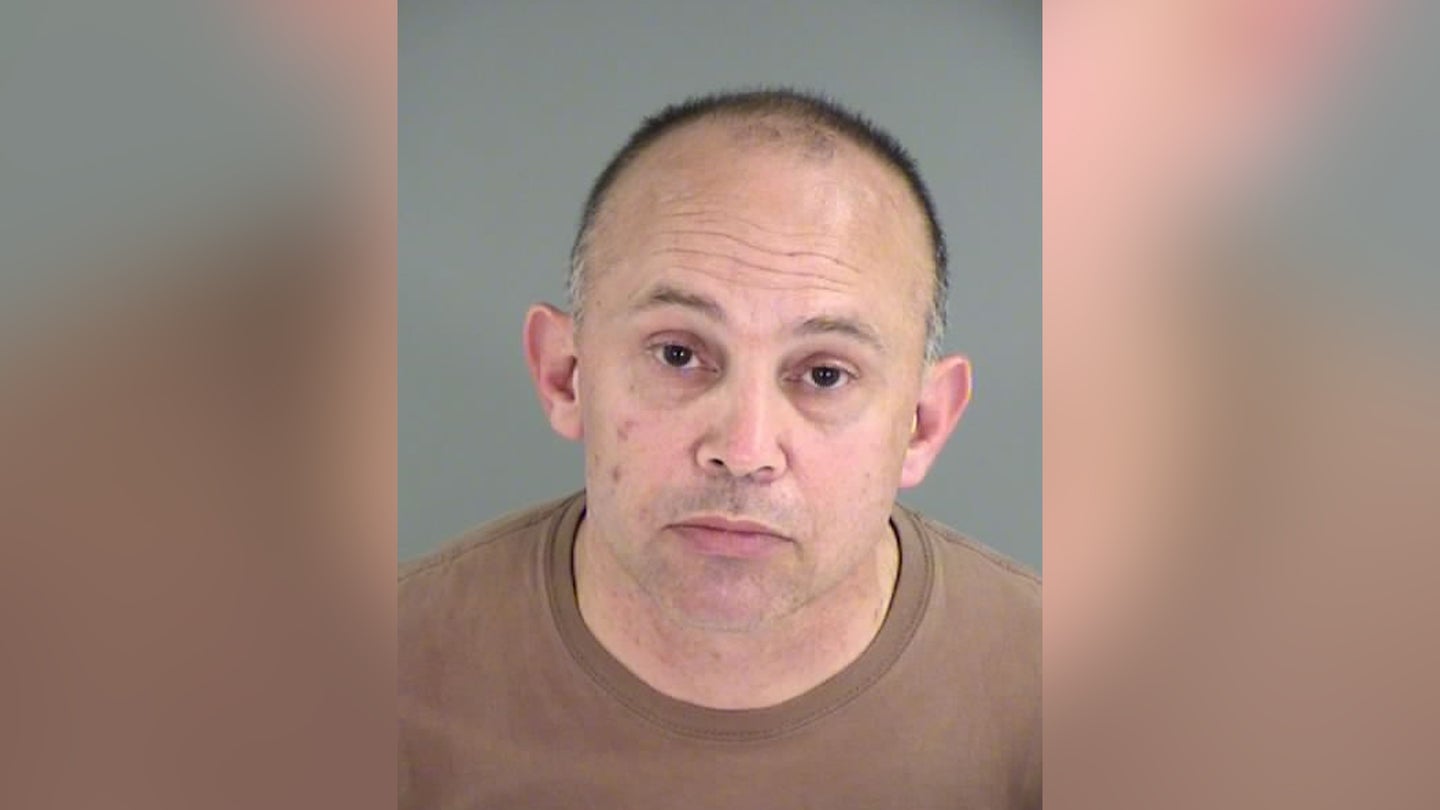 Lt. Cmdr. Charles Cranston, a security officer with the command’s Anti-Terrorism Force Protection unit in Norfolk, was arrested on Nov. 18, according to Henrico County Jail records. A Navy official confirmed Monday that Cranston was arrested but referred further questions to civilian authorities.

Cranston is currently being held without bond at the Henrico County Jail. He is scheduled to appear in court on Dec. 10. A Henrico County Sherriffs official could not immediately provide additional information on the case.

Navy records show Cranston enlisted in the Navy in April 1994 and served on the USS John Rodgers and USS Saipan before commissioning as an officer in June 2006. After completing initial officer training, Cranston served with a Maryland-based air test and evaluation squadron until 2009, then later served aboard the USS Wasp and USS Gerald R. Ford. He was promoted to lieutenant commander in Sept. 2016. Among his military awards and decorations are the Joint Service Commendation Medal, four Navy and Marine Corps Commendation Medals, and four Navy and Marine Corps Achievement Medals.

Though the specifics of Cranston’s case remain unclear, the U.S. military is no stranger to incidents of sex trafficking. In August, the Government Accountability Office found that most Army and Navy contracting officers and contracting officer representatives were unaware of combating trafficking in persons (CTIP) training requirements. And an investigation by Military Times in Jan. 2020 exposed an extensive network of sailors in Bahrain involved in not only housing prostitutes in their apartments but “seizing the women’s passports and taking a cut of the women’s earnings, profiting from a sex trade that serviced shipmates who lived on the island or came ashore during port calls,” wrote Times reporter Geoff Ziezulewicz.

One Navy reservist who served as a defense attorney for some of the Navy’s cases in Bahrain while he was assigned there from 2016 to 2019, Corey Bean, told Military Times that no one “really cared to pursue what I think everybody kind of figured was going on.”

At least five chiefs and a lieutenant commander were charged, and six other sailors including a senior chief were administratively disciplined, in connection with the trafficking in Bahrain since 2017, according to Military Times. Navy officials told Military Times that there had not been any new cases of trafficking or solicitation among sailors in Bahrain since 2018.

In an audio recording of an all-hands meeting with hundreds of sailors which Military Times obtained, then-Vice Adm. John Aquilino, who was responsible for Navy operations in the Middle East at the time, is heard saying that the cases of trafficking “have spanned rates and ranks, and the large number of them are senior and khakis.”

“Who thinks it’s okay to bring foreign nationals into this nation and take their passport and push them out for service to both yourself and anyone else, one of your buds?” Aquilino asked. “Who thinks that’s okay?”

“Floors me,” he said, according to Military Times. “Absolutely floors me.”