"This health condition (Kierra had), they knew it," she said. "They found it. They should have handled it better." 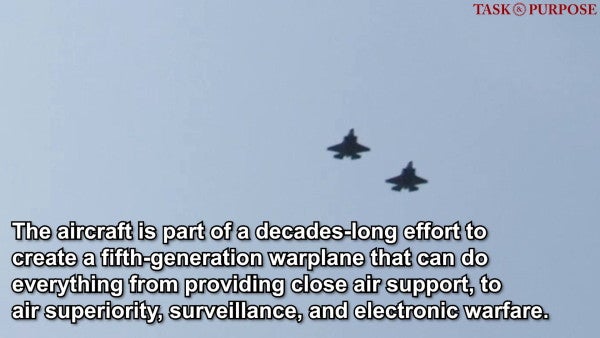 The mother of a Navy recruit who died after a boot camp run at the Great Lakes base earlier this year said she will seek a second autopsy after a blood disorder was determined to have played a role in her daughter's death.

Kenya Evans said the Navy discovered that her daughter Kierra, 20, possessed the sickle cell trait during a medical exam. Most who have it don't experience symptoms of sickle cell disease — a potentially lethal condition that causes blood cells to deform and clog blood vessels — but they can surface during hard exercise.

On Feb. 22, Kierra Evans was doing a timed training run at the North Shore base when she threw up and collapsed, according to Lake County coroner records obtained by the Tribune. She was transported to Northwestern Medicine Lake Forest Hospital but fell into cardiac arrest and died.

The coroner determined that the cause of Evans' death was exertional rhabdomyolysis — the breakdown of muscle tissue during intense exercise — with sickle cell trait listed as a significant contributing factor.

Evans was the first of two recruits to die during boot camp this year. Kelsey Nobles, 18, of Mobile, Alabama, died April 23 from a probable cardiac arrhythmia due to myocarditis — in other words, an abnormal heartbeat caused by inflammation of the heart muscle.

Though Nobles also possessed the sickle cell trait, the coroner's office concluded it did not play a role in her death.

The deaths prompted Great Lakes to announce in May it was withholding people with unnamed “medical traits” from intense exercise pending a review.

The Navy also issued an administrative memo telling fitness trainers to familiarize themselves with sickle cell trait, and for African American personnel, who are disproportionately affected by the condition, to “engage with medical (staff) to determine their status and understand the risk.”

Kenya Evans said her daughter, who was from Monroe, Louisiana, didn't grow up an athlete but did physical training during high school ROTC classes. But the exercise at boot camp was far more intense, she said, and Kierra apparently struggled with it.

Two days before Kierra's death, she made a brief call home and told her mother she was being “ASMO'd” — Navy slang for being set back in training — for unspecified medical reasons, Kenya Evans said.

The coroner's report says little about the circumstances of Kierra Evans' death, though some researchers have found that people with sickle cell trait are particularly susceptible to exertional rhabdomyolysis, which can shut down the heart and kidneys. Medical journals have recorded numerous instances of military members dying from the syndrome.

“This is something that's been described repeatedly in military recruits going back to the 1980s,” Dr. Victor Gordeuk, director of the sickle cell center at the University of Illinois Hospital in Chicago. “It still is the case that people with sickle cell trait need to take extra caution, rest frequently, drink fluids frequently and not overexert themselves. It's well-known.”

The Navy requires recruits with sickle cell trait to wear red belts during physical training, and Kenya Evans said that should have told the instructors not to push her daughter too hard.

“If they felt like she was struggling with that exercise and knowing her health condition, they should have sent her back home,” she said. “That's how I feel about it.”

Kierra Evans' death certificate was finalized Oct. 22. Kenya Evans said she planned to have her daughter's body exhumed and a second autopsy performed to learn more about the circumstances of Kierra's death. The Navy, she said, has told her little about it.

“This health condition (Kierra had), they knew it,” she said. “They found it. They should have handled it better.”

The coroner's reports include more details about Nobles' death.

Witness statements say Nobles, who was wearing a red belt, was close to finishing the one-and-a-half mile run required to graduate from boot camp — recruits must hit cutoff times that vary depending on sex and age — when she collapsed.

She repeatedly tried to get back on her feet with the encouragement of her recruit division commander, and when she couldn't, crawled to the finish line.

One statement says Navy personnel tried to keep Nobles awake and hydrated, but she quickly became unresponsive. The lead instructor called an ambulance that transported Nobles to Northwestern Medicine Lake Forest Hospital, but she died in the emergency room.

The coroner's report concluded that while Nobles had sickle cell trait, there was no evidence it played a role in her death.

The Naval Criminal Investigative Service, which reviews deaths that don't involve combat or terminal disease, declined to release its findings to the Tribune, saying the investigations were still pending.