An 18-year-old woman died during Navy boot camp this week — about two months after another female recruit's death, prompting a review of training and safety procedures 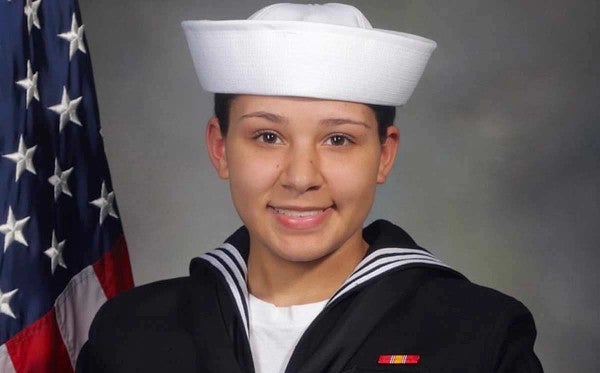 Editor’s Note: This article by Gina Harkins originally appeared onMilitary.com, a leading source of news for the military and veteran community.

An 18-year-old woman died during Navy boot camp this week — about two months after another female recruit’s death, prompting a review of training and safety procedures.

Seaman Recruit Kelsey Nobles went into cardiac arrest Tuesday after completing a fitness test at Recruit Training Command Great Lakes, Illinois. She was transported to the nearby Lake Forest Hospital, where she was pronounced dead.

A similar investigation into the February death of Seaman Recruit Kierra Evans, who collapsed during the run portion of the Navy’s Physical Fitness Assessment, is ongoing, he said.

“Recruit Training Command reviewed the training, safety, medical processes, and overall procedures regarding the implementation of the Physical Fitness Assessment and found no discrepancies in its execution,” Pfaff said. “However, there is a much more in-depth investigation going on and, if information is discovered during the course of the investigation revealing deficiencies in our processes and procedures that could improve safety in training, it would be acted on.”

Nobles, who was from Alabama, was in her sixth week of training.

Her father, Harold Nobles, toldWKRG News Channel 5 in Alabama that he has questions for the Navy about his daughter’s death. For now, though, he said the family is focusing on getting her home and grieving first.

Both the Navy and Recruit Training Command take the welfare of recruits and sailors very seriously, Pfaff said.

“We are investigating the cause of this tragic loss,” he said. “… Our thoughts are with Seaman Recruit Nobles’ family and friends during this tragic time.”

WATCH NEXT: The Navy Wants To Become More ‘Lethal, Ready, and Capable’

~popular_source-pageview
boot camp
death
in the navy
joining the military