The head of Navy Recruiting District Michigan has been relieved of his duties, a Navy spokeswoman said Wednesday 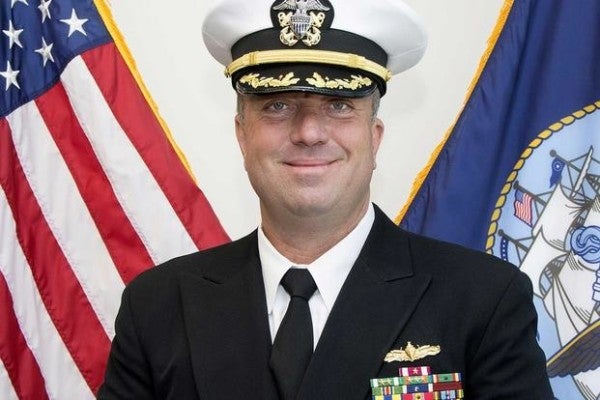 Editor’s Note: This article by Patricia Kime originally appeared on Military.com, a leading source of news for the military and veteran community.

The head of Navy Recruiting District Michigan has been relieved of his duties, a Navy spokeswoman said Wednesday.

The firing comes as a result of a Navy Recruiting Command Office of Inspector General investigation into allegations “relating to Commander House,” McNulty said. She did not elaborate on the allegations and added that “appropriate accountability actions will be taken.”

House has served in the Navy for more than 30 years. He enlisted in 1988 as a submarine sonar technician, and later was selected for the Seaman to Admiral program, earning his commission in 1996 following Officer Candidates School.