Sailor charged with giving classified information to a Russian

Chief Petty Officer Charles T. Briggs is scheduled to be arraigned next week at a general court-martial 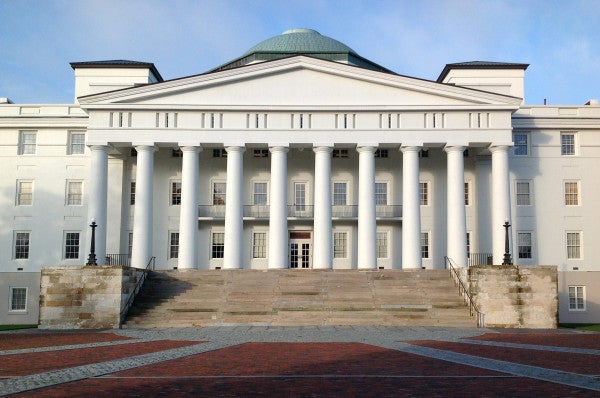 A Navy sailor stationed in Portsmouth is facing charges that he gave classified information to a Russian he knew.

Chief Petty Officer Charles T. Briggs is scheduled to be arraigned next week at a general court-martial. Military court documents don’t say what kind of information he’s accused of giving the Russian or how he knew the person.

According to the charge sheet, Briggs used a government computer to get secret information on or around Jan. 9, 2019, and had reason to believe the information could be used to “injure the United States or benefit a foreign national.” He was stationed at Offutt Air Force Base in Nebraska at the time.

He had access to national defense information on multiple occasions from October 2018 to January 2019, according to the document.

The charge sheet says Briggs then gave the classified information to a person who the redacted document identifies as a “Russian national,” not authorized to have the information.

Briggs did not report connections to a Russian national and Italian national, according to the charge sheet. It also says he lied on a security clearance pre-screening questionnaire that asked whether he maintained a “close and continuing relationship” with anyone who was not a U.S. citizen.

The document alleges Briggs failed to report his travel to Serbia. It says he also filed paperwork that falsely said he was staying in Nebraska during leave in 2018.

Additionally, Briggs is facing two charges related to child pornography, according to the charge sheet.

He is being held in pretrial confinement, according to the documents. He’s slated for arraignment Wednesday, but a Navy spokesperson said dates are subject to change.