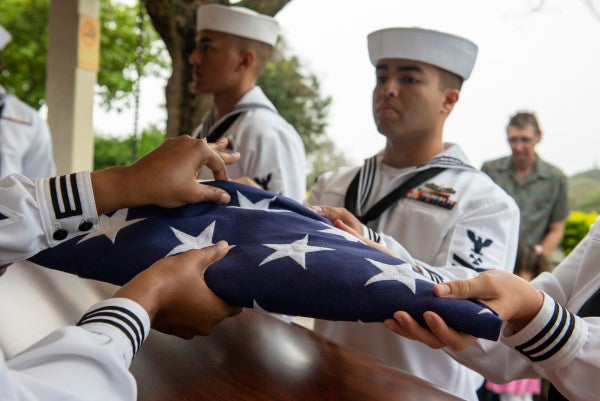 No further information on the victims was released because it had not been 24 hours since their next of kin were notified, Naval Education and Training Command spokesman Cmdr. James Stockman told AL.com.

At least one person died in a single-engine plane crash in Alabama.

Federal Aviation Administration spokeswoman Kathleen Bergen said the Piper PA-32 crashed two miles southwest of Craig Field. Two people were on board the aircraft, but the coroner would only confirm it was fatal. The FAA said it will be up to local authorities to release the names and conditions of those aboard.

The FAA responded to the scene and will release the aircraft registration information at the appropriate time, Bergen said. The National Transportation Safety Board will determine the probable cause of the accident.