The Navy SEAL killed in a Jersey City parachute accident has been identified, according to a statement from the family... 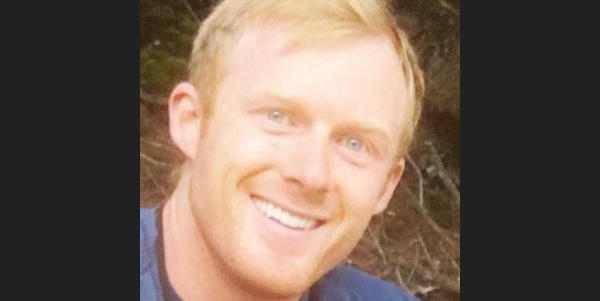 The Navy SEAL killed in a Jersey City parachute accident has been identified, according to a statement from the family provided to the news branch of the US Naval Institute.

Remington Peters, 27, was a member of Navy parachute demonstration team “The Leap Frogs” and was jumping as part of the New York Fleet Week when his parachute failed to open.

Peters was pronounced dead today at 1:10 p.m. after his parachute malfunctioned and he landed in the Hudson River during an aerial demonstration at Liberty State Park in Jersey City, New Jersey, according to a statement from the Navy.

His family described Peters as positive and principled. They said he would be “painfully missed.”

“Anyone that has ever had the pleasure of knowing Remi could attest to his fierce loyalty to his friends, family, and his country,” their statement read. “He was an angel on earth and role model to all.”