How Navy submarines, usually an ideal place for disease to spread, have managed to keep COVID-19 at bay

It’s no secret that submarines with their confined quarters are ideal places for diseases to spread, yet the U.S. submarine force has managed to keep the novel coronavirus (COVID-19) at bay with an infection rate of less than 0.5%, according to the force’s commander 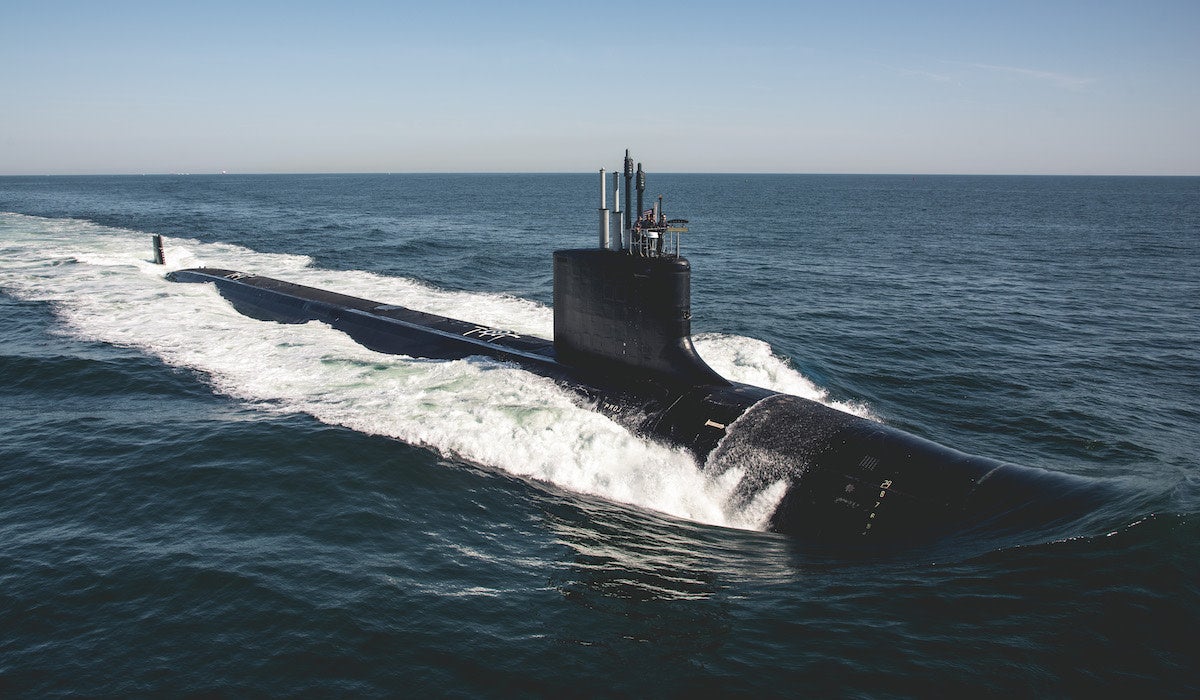 It’s no secret that submarines with their confined quarters are ideal places for diseases to spread.

Yet the U.S. submarine force, which has a little more than 24,000 members, has managed to keep the novel coronavirus (COVID-19) at bay with an infection rate of less than 0.5%, according to the force’s commander, Vice Adm. Daryl Caudle.

In a phone interview this week, Caudle attributed the success to a variety of factors. Those include “a culture of compliance” among submariners, who are trained to run and operate nuclear propulsion plants at sea, a “strong team ethos” of not wanting to let fellow crew members down by bringing COVID-19 on board, and the compliance of local communities such as New London County, where these sailors work and live.

While the aircraft carrier USS Theodore Roosevelt became the worst-case example of how COVID-19 can rapidly course through sailors aboard a ship, submarine crews have not experienced such an outbreak.

As of Wednesday, the Navy had 5,793 COVID-19 cases since the Pentagon began tracking this data in March. The data is not broken out by type of ship or by installation.

The Navy developed a set of policies in March that laid out how it would test sailors, clean its ships, handle meals and training, as well as when sailors would be required to wear a mask and how to isolate a sailor who became sick aboard a submarine — that has guided its operations since and will for the foreseeable future.

Navy commanders are prepared and have the ability to put in place more stringent measures for the sailors they oversee if the local community in which they are based starts to see an increase in COVID-19 cases. Cases are rising on military bases in Arizona, California, Florida, Georgia and Texas, states that are seeing huge increases in infection rates.

Before boarding a submarine, sailors are screened, including taking a standardized health questionnaire and having their temperature taken via a touchless thermometer, to ensure they are not sick. Once on board, they must wear a face covering if they can’t maintain a distance of 6 feet from one another, Caudle said.

Ballistic missile submarines, the sea-based leg of the U.S. nuclear triad, carry coronavirus test kits and reagents, or chemicals used as a testing medium, on board, but otherwise sailors get tested at medical facilities.

The Navy has identified several places in the European theater “that we can pull in with confidence,” Caudle said, specifically mentioning Rota, Spain, and Faslane, Scotland. These locations have been identified as “safe haven” ports where U.S. submarines can pull in to resupply and give sailors the opportunity to spend time on dry land.

While Caudle said he initially was concerned at the outset of the pandemic that it could lead to longer deployments and time at sea — two Navy surface ships recently surpassed the record for most consecutive days at sea, previously set at 160 days — that hasn’t turned out to be the case for the submarine force.

The attack submarine USS Newport News recently returned to Norfolk, Va., from a deployment during which it broke the record for most consecutive days underway — 137 — but Caudle said the extended time underwater wasn’t COVID-19-related. He said the pandemic has not resulted in delays to submarine deployments or operations.

“The U.S. submarine force continues to meet 100% of our commitments worldwide. I’m very proud of that,” Caudle said.