This is a breaking news story. 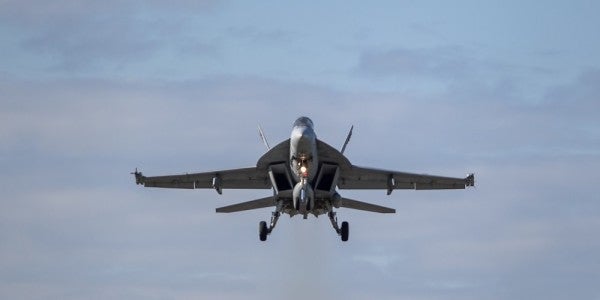 The single-seater plane was based at Lemoore, Bock said.

UPDATE: This story was updated on July 31 with information from Lt. Cmdr. Lydia Bock.