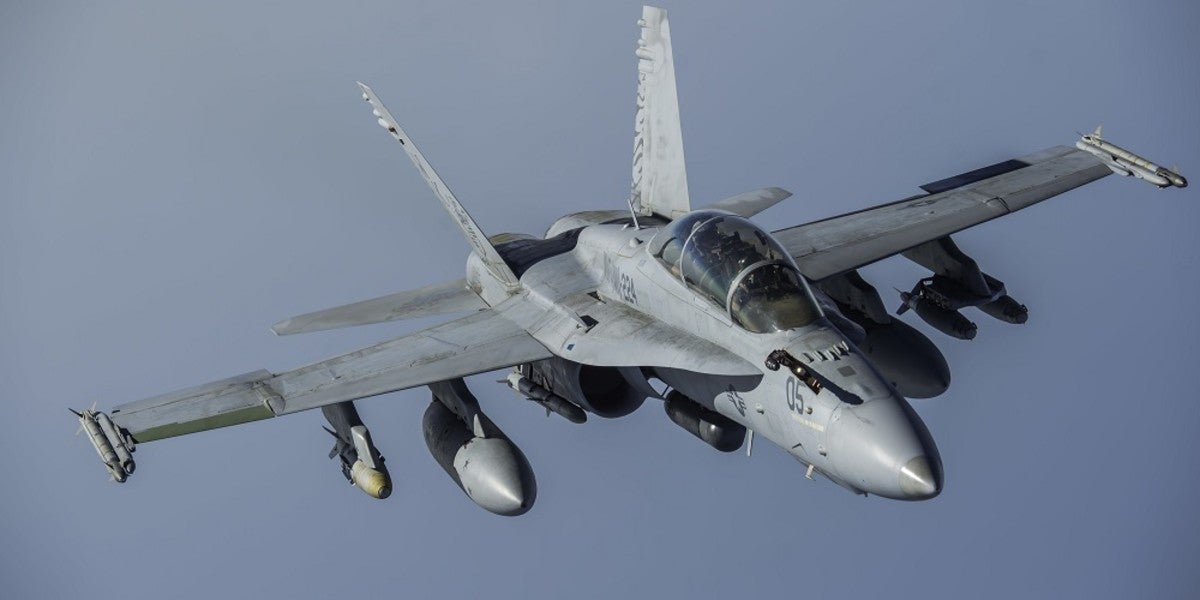 The Navy cancelled its plan to conduct flight training over New York City on Friday after it sparked outrage.

On Thursday, New York City Emergency Management announced that a Navy F/A-18 Hornet would fly over the Hudson River at 3:30 PM on Friday. The plane was expected to fly over the area at approximately 2,500 feet.

Twitter users responded with outrage, writing things like “why would you do this on 9/11” and “everybody hates this.”

This Friday marks the 19th anniversary of the Sept. 11, 2001 terrorist attacks, during which terrorists hijacked commercial airliners and flew them into the World Trade Center in New York City, N.Y. and the Pentagon in Arlington, Va. Another hijacked flight crashed in Pennsylvania.

In response to the planned flyover, Rep. Max Rose, a Democrat representing New York's 11th Congressional District, asked Thursday: “Are you out of your mind?”

The office of New York City Mayor Bill de Blasio explained to the Staten Island Advance that the mayor was unaware of the plans for the flyover. “Frankly, it's inappropriate,” his office said.

NY1's Pat Kiernan reported Friday morning that the “ill-conceived” flyover has been cancelled after City Hall sent a request to the Department of Defense.

The Navy then issued its own statement.

“A training flight was cancelled by the squadron and rescheduled for a later date,” the Navy said in an emailed statement Friday. “That flight had been previously approved in accordance with all Federal Aviation Administration rules and regulations, and was unrelated to any 9-11 memorial commemorations.”