The U.S. Navy plans to retire one of its aircraft carriers decades early, a highly controversial move to free up funds for the new weapons needed to fight a powerful adversary 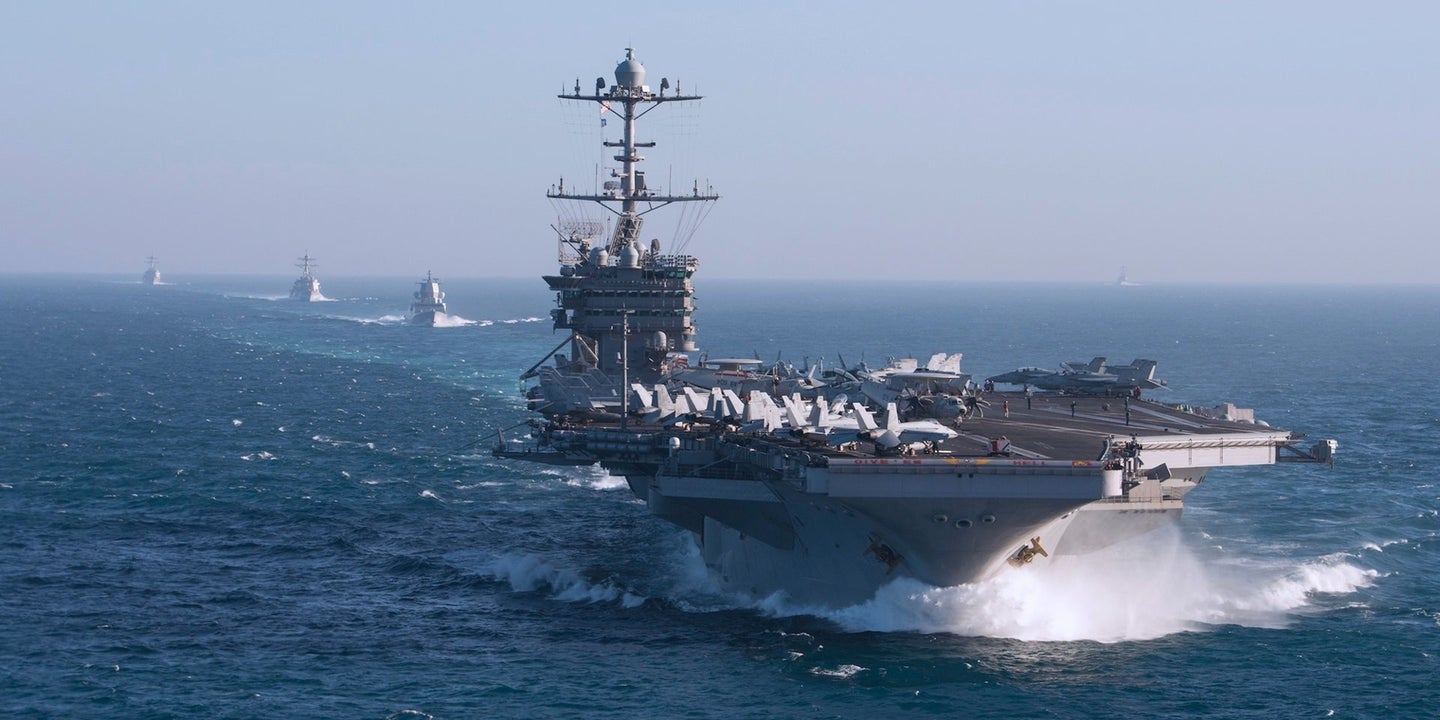 The U.S. Navy plans to retire one of its aircraft carriers decades early, a highly controversial move to free up funds for the new weapons needed to fight a powerful adversary.

“We made the difficult decision to retire CVN 75 (USS Harry S. Truman) in lieu of its previously funded refueling complex overhaul that was scheduled to occur in FY 2024,” the Navy said in an overview of the fiscal year 2020 budget released Tuesday, referring to the refueling the carrier with new reactor cores.

The purpose is to free up funding for new weapons that are more likely to survive were the U.S. to go to war with China, a senior defense official told Breaking Defense, which first broke the story about the Pentagon's plans to mothball the Truman.

The decision to retire the Truman decades early, which reportedly came from Acting Secretary of Defense Pat Shanahan, “is in concert with the Defense Department's commitment to proactively pursue diversified investments in next-generation, advanced, and distributed capabilities,” the Navy said, noting it would be looking into both manned and unmanned systems.

While aircraft carriers have long been beacons of American military might, they are becoming increasingly vulnerable. Carriers remain difficult to kill, but near-peer adversaries are developing weapons capable of knocking them out of the fight at long range.

Naval experts say that U.S. carriers now need to operate at least 1,000 nautical miles from the Chinese mainland to keep out of range of China's precision anti-ship missiles, according to USNI News. That puts carrier-based fighters out of range for attacks on mainland command and control centers.

The U.S. Navy is turning its attention away from traditional capabilities to robotic vessels, such as unmanned scout ships to conduct surveillance and draw enemy fire and unmanned missile boats to fire on targets identified by the robotic scout vessels, Breaking Defense reported.

The loss of an unmanned platform is nothing compared to damage to a Nimitz-class supercarrier loaded with bombs, an air wing of about 60 aircraft, two nuclear reactors — and roughly 5,000 sailors on board.

Commenting on the Department of Defense's proposed $718 budget for fiscal year 2020, Shanahan stated that “this budget will strongly position the U.S. military for great power competition for decades to come.” The budget is expected to face pushback from Congress.

After all, there is a strong possibility the USS Harry S. Truman, like the USS George Washington before it, is a bargaining chip in the Defense Department's effort to secure additional funding from Congress.

SEE ALSO: The Pentagon Will Reportedly Retire An Aircraft Carrier 2 Decades Early To Save Money

WATCH NEXT: The Navy's F-35C Is One Mean Fighter