A Navy veteran fatally shot by Portland State University campus police Friday as witnesses say he was trying to break up a... 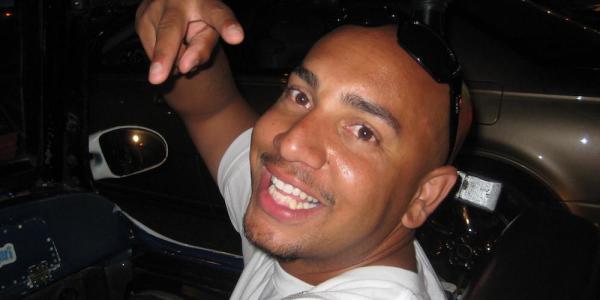 A Navy veteran fatally shot by Portland State University campus police Friday as witnesses say he was trying to break up a fight died from a gunshot wound to the torso, according to the Multnomah County Medical Examiner's Office.

The manner of death for Jason Washington, 45, is listed as homicide, the medical examiner's office said Monday. The designation means the death was caused by the actions of another person.

The agency declined to say how many times Washington was shot.

The shooting is still under investigation by the Portland Police Bureau. Neither police nor school officials have released any information since identifying the two campus officers involved, Officer Shawn McKenzie and Office James Dewey, on Friday.

Washington was shot near The Cheerful Tortoise sports bar around 1:30 a.m. Authorities have not said how many times each officer fired or whose bullets hit Washington.

McKenzie and Dewey have been placed on paid administrative leave amid the investigation.

Witnesses said Washington was shot after a holstered handgun he was carrying fell onto the ground as he was trying to break up a fight and he appeared to be trying to pick it up. The officers yelled that there was a gun and not to pick it up before opening fire, according to witnesses. The fight started because one man used racial slurs when speaking to another man.

Friends said Washington had a concealed carry permit for his handgun. They also described him as a Navy veteran, father of three and grandfather of one who married his high school girlfriend and worked for the U.S. Post Office.

This is the first fatal shooting involving Portland State University officers. The school's board of trustees voted in December 2014 and June 2015 to allow its campus police force to carry guns, despite objections from students and faculty.

McKenzie has been with the Portland State campus public safety office since 2002 and Dewey since 2014. Both became armed sworn officers in 2016.

Washington is the ninth person killed by police in Oregon this year and the second death that occurred in Portland. Portland State University students and some of Washington's relatives held a march and rally in downtown Portland Sunday in protest of the shooting.