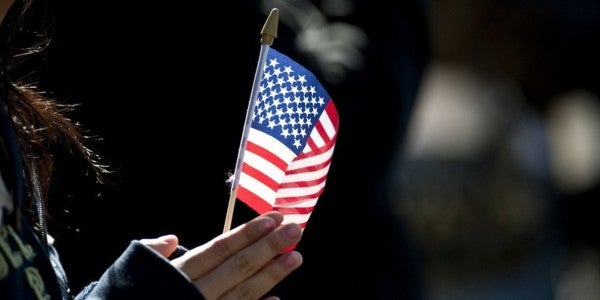 Assembly Democrats last week blocked a bill in the Higher Education Committee that would have changed a state scholarship program for Gold Star families.

The existing MERIT scholarship program provides tuition aid to family members only if the service member was killed or disabled in a combat zone or while training to enter a combat zone.

Cuomo's order would make free SUNY tuition or its equivalent available if the service member is killed or disabled anywhere in the U.S. or overseas while performing official duties.

“Military service is more than just the active military member,” Cuomo said in his announcement. “I believe the entire family is in service, and we will honor that sacrifice and respect that service not just in words, not just with symbols, but with deeds.”

Assembly Democrats had defended their move to block the GOP-backed bill because its costs had not been determined and it came up after approval of the state budget.

Veterans organizations and President Donald Trump were among those who criticized the Assembly committee vote.

Assembly Minority Leader Brian Kolb, R-Canandaigua, welcomed Cuomo's order Wednesday and said it caps off an 11-year effort by Republicans to make the changes proposed in the bill.

Kolb called Cuomo's announcement “a victory for all of New York's courageous veterans and the end of a long, but worthwhile, fight.”

Cuomo's announcement came as Kolb and Republicans had appealed to the public to sign an online petition in support of the bill.

SEE ALSO: Here Are 6 Great Scholarships For Survivors Of The Fallen