The New Yorker magazine has apologized to a combat-wounded Pasco County, Florida, veteran about a tweet posted by one of... 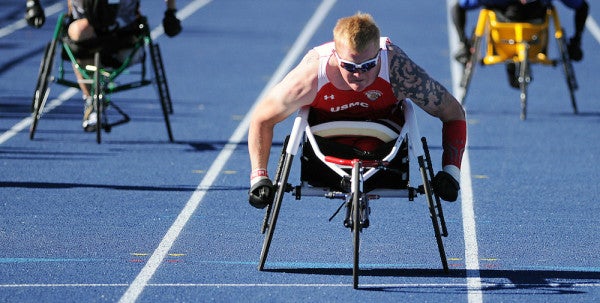 The New Yorker magazine has apologized to a combat-wounded Pasco County, Florida, veteran about a tweet posted by one of its staffers.

Over the weekend, New Yorker staffer Talia Lavin wrote in a tweet that a tattoo on the left elbow of Justin Gaertner looked like an Iron Cross — a post that the federal Immigration and Customs Enforcement agency said “essentially labeled him a Nazi.”

The tweet was deleted, but a screenshot of another Lavin tweet from Sunday night shows she acknowledged the error and removed it “so as not to spread disinformation.”

Still, it sparked outrage and put the spotlight on Gaertner, a computer forensic analyst who tracks down online pedophiles for ICE and other agencies.

“The New Yorker has just learned that a staff member erroneously made a derogatory assumption about ICE agent Justin Gaertner’s tattoo,” according to an email statement sent by the New Yorker. “The personal social-media accounts of staff members do not represent the magazine, and we in no way share the viewpoint expressed in this tweet. The tweet has been deleted, and we deeply regret any harm that this may have caused Mr. Gaertner.”

Efforts to reach Lavin were unsuccessful.

In a tweet Monday afternoon, ICE officials denied the veteran Gaertner has any association with Nazis. It quotes Gaertner, a Marine who lost both legs to an explosion in Afghanistan in 2011, saying the tattoo is not an Iron Cross but a “Titan 2” design — the symbol of his platoon.

Per Gaertner, the tattoo on his left elbow is “Titan 2,” the symbol for his platoon while he fought in Afghanistan. The writing on his right arm is the Spartan Creed which is about protecting family and children. pic.twitter.com/qs8H3tkd6l

Gaertner has been featured in news stories about a public-private program to investigate pedophiles, called the Human Exploitation Rescue Operative Child-Rescue Corps or HERO.