The U.S. Army has selected three firms to advance to the next phase of testing to select the service's Next Generation Squad Weapon 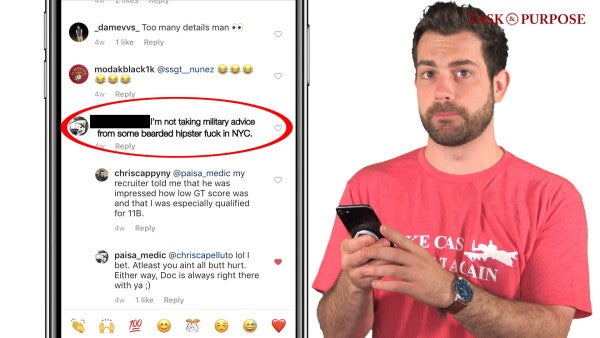 The U.S. Army has selected three firms to advance to the next phase of testing to select the service's Next Generation Squad Weapon.

The Army chose General Dynamics-OTS Inc., AAI Corporation Textron Systems and Sig Sauer Inc. — which makes the service's new Modular Handgun System — to deliver prototypes of both the automatic rifle and rifle versions of the NGSW, as well as hundreds of thousands of rounds of special 6.8mm ammunition common to both weapons, according to an announcement posted Thursday night.

The service awarded all three companies with other transaction authority (OTA) prototyping agreements but did not specify the award amounts. The companies are scheduled to deliver both versions of the NGSW and ammunition within 27 months, according to the announcement.

OTA is a spending authority designated for research and prototyping efforts.

Army Contracting Command did not respond to a query by press time.

The service down-selected from several companies that participated in the Army's second prototyping opportunity notice, released in January, that directed gunmakers to develop prototypes of both the rifle and auto rifle versions of the NGSW to ensure both work with the common 6.8mm projectile.

Army officials have not released the names of the companies that participated in the second prototyping effort.

The new prototyping agreements call for each vendor to deliver 43 NGSW automatic rifles and 53 NGSW rifles, as well as 845,000 rounds of 6.8mm ammunition, according to the original solicitation.

The Textron 5.56mm LSAT light machine gun with caseless, telescoped ammo. In the Senate Armed Services Committee hearing of Feb. 7th, 2018, the Next Generation Squad Automatic Rifle (NGSAR) demonstrator weapon was revealed to be a Textron prototype based on LSAT technology(Textron Systems)

Textron announced Friday that it will lead a team that includes Heckler & Koch for its small-arms design, research and development, and manufacturing capabilities; and Olin Winchester for its small-caliber ammunition production capabilities, according to a Textron news release.

“We have assembled a team that understands and can deliver on the rigorous requirements for this U.S. Army program with mature and capable technology, reliable program execution and dedicated user support,” Wayne Prender, Textron Systems' senior vice president for Applied Technologies and Advanced Programs, said in the release.

Military.com reached out to Sig Sauer and General Dynamics OTS for comment but did not receive a response by press time.

Once a single vendor is selected, the follow-on production award may include an order of 250,000 total weapons systems and 150,000,000 rounds of ammunition, according to the original January solicitation, which estimates the deal's value to be $10 million in the first year and up to $150 million a year during higher production rates.