North Korea fired a ballistic missile over Japan on Tuesday, escalating tensions following a war of words this month between... 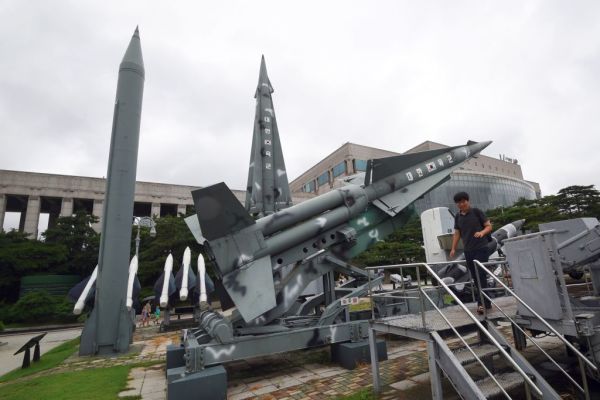 North Korea fired a ballistic missile over Japan on Tuesday, escalating tensions following a war of words this month between Pyongyang and President Donald Trump.

One missile was launched that landed about 745 miles off Hokkaido in the Pacific Ocean, Chief Cabinet Secretary Yoshihide Suga told a news conference, adding that there were no reports of damage. Japan’s government earlier announced that it didn’t try to shoot down the missile.

“A missile passing over Japan is an unprecedented, grave and serious threat to Japan’s safety,” Suga said.

The Pentagon confirmed that the missile flew over Japan, and said it didn’t pose a threat to North America. The unidentified ballistic missile was launched from near Pyongyang, flying 1,670 miles in an easterly direction and reaching an altitude of about 340 miles, South Korea’s military said.

North Korea had threatened earlier this month to fire a missile over Japan toward the U.S. territory of Guam, prompting Trump to threaten the country with “fire and fury.” Tensions appeared to cool in recent weeks, with Secretary of State Rex Tillerson saying Sunday that the U.S. wanted dialogue with North Korea.