South Korean lawmaker Lee Cheol-hee said that North Korean hackers have stolen classified military documents, including the US and South Korea's most... 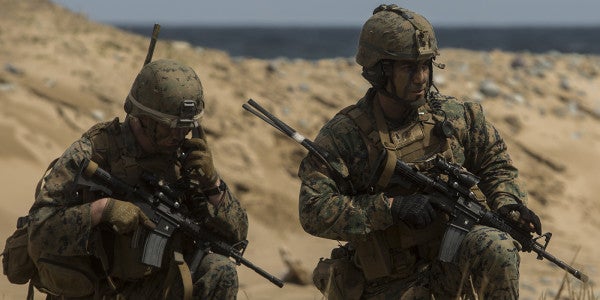 Lee said that defense officials revealed to him that 235 gigabytes of data had been stolen, 80% of which has yet to be identified.

But Lee said the theft included Operational Plan 5015, the US and South Korea's current plan for war with North Korea.

The news follows a May announcement from South Korea's defense ministry saying its military network had been breached.

“This is a total failure of management and monitoring ,” Shin Jong-woo, a researcher at the Korea Defense and Security Forum told the Financial Times of the hacks.

The US and North Korea have been engaged in a secretive cyber war for some time, with the US reportedly conducting a large-scale attack against Pyongyang in early October on the instruction of President Donald Trump.

Since then, Russia has provided internet infrastructure support to North Korea in a move that would diversify and strengthen Pyongyang's cyber war capabilities.

North Korea has been found responsible for a number of high-profile attacks over the years, and is still technically at war with the US and South Korea.