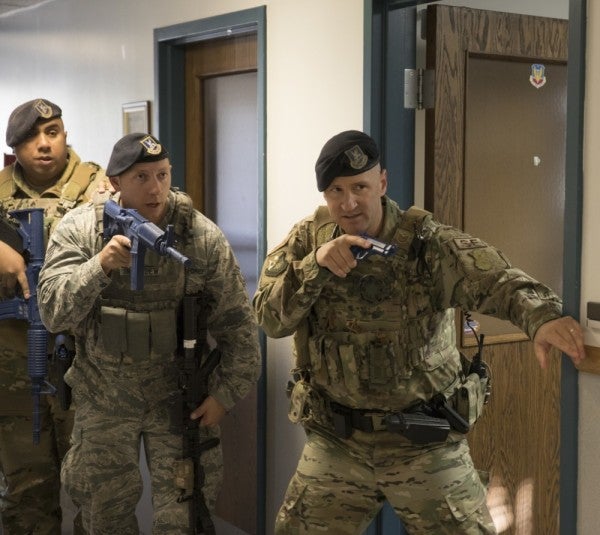 Security measures at U.S. military bases will be increased in the wake of the deadly shootings at Joint Base Pearl Harbor-Hickam in Hawaii and Naval Air Station Pensacola in Florida.

In a message posted to Twitter, U.S. Northern Command, known as Northcom, said it has directed its installations to “immediately assess force protection measures and implement increased random security measures for their facilities.”

The details of the increased measures were not announced.

Northcom, one of 11 combatant commands, provides military support for the continental U.S.

On Friday, Mohammed Alshamrani killed three people at NAS Pensacola: Ensign Joshua Kaleb Watson, Airman Mohammed Sameh Haitham and Airman Apprentice Cameron Scott Walters. Alshamrani, who was killed by law enforcement at the scene, was a 2nd lieutenant in the Royal Saudi Air Force who was a trainee at Naval Aviation Schools Command in Pensacola.

The investigation into Alshamrani continues but officials have indicated it was likely linked to terrorism.

NAS Pensacola was open to mission-essential personnel only through the weekend. The National Naval Aviation Museum and Barrancas National Cemetery are closed until further notice.