Odierno: Army To Open Most Fields To Women

The Army is opening all but one field artillery specialty to women, Army Chief of Staff Gen. Ray Odierno told... 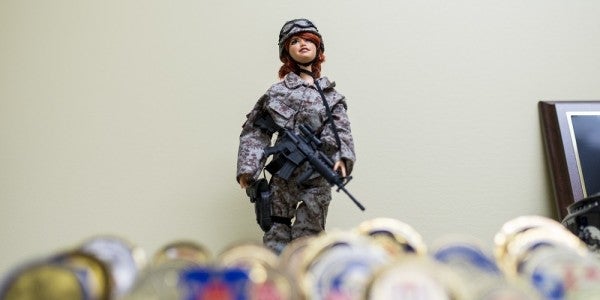 The Army is opening all but one field artillery specialty to women, Army Chief of Staff Gen. Ray Odierno told Army Times in an interview at the Pentagon on Monday. The decision opens jobs such as the cannon crewmember and field artillery automated tactical data system specialist to female soldiers, and comes weeks after the Army opened the combat engineer field to women. The Army is keeping one artillery field closed to women — the fire support specialist — until it makes a decision on whether or not to integrate infantry and armor, since fire support specialists are embedded with these units.

These changes are part of an ongoing campaign which began in 2012, and is being conducted in phases to integrate women into fields that were previously closed to them.