OPINION: To End The Civilian-Military Divide, Silent Professionals Must Speak Up

The ongoing debate over women in combat arms has broadened the civilian-military divide, due in part to the fact that... 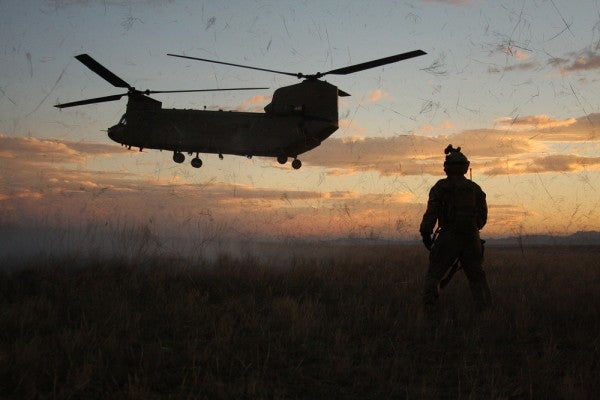 The ongoing debate over women in combat arms has broadened the civilian-military divide, due in part to the fact that the military’s countless silent professionals are remaining silent.

“The onus is on the military to connect with the American public and discuss shared values,” writes Nate Garner in a counterpoint to CNN’s article “Can alpha males 'lean in'?”

“Likewise, the military must engage in the public discussion of integrating women into roles previously closed to them. This is not to minimize the fact that there will be challenges to face, but the professional military force should talk about their efforts to succeed in a manner that moves the dialogue forward positively instead of impeding it.”