A Pennsylvania man allegedly lied to Northumberland County officials about serving in the U.S. Marine Corps in order to be eligible for veterans treatment court 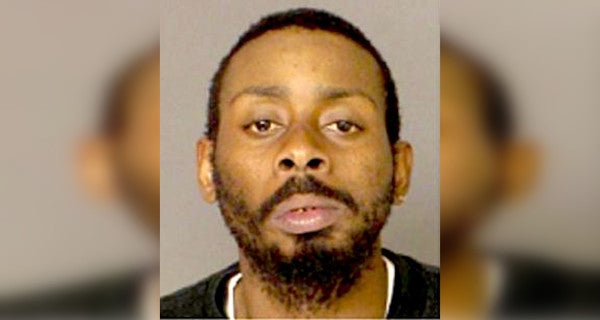 A Pennsylvania man allegedly lied to Northumberland County officials about serving in the U.S. Marine Corps in order to be eligible for veterans treatment court, according to District Attorney Tony Matulewicz.

Keith M. Wilkes, 37, is facing a misdemeanor count of unsworn falsification to authorities. The charges were filed in the Sunbury office of District Judge Michael Toomey.

According to probation officials, Wilkes signed and submitted a treatment court document to court officials in October 2018 indicating that he served in the U.S. Marine Corps from 2000 to 2006. During a pre-sentence investigation in December 2018, Wilkes verbally told officials he served between 2000 and 2006 in both Japan and Iraq, according to the DA's office.

Veterans Justice Outreach Coordinator Kim Sapolis discovered that Wilkes did not serve in the military. In April 2019, Wilkes mailed a letter to Sapolis, confirming he never served in the military, according to the DA's office.

Wilkes was in court for two drug counts, one felony and one misdemeanor. He is scheduled for sentencing on those counts at 9:15 a.m. Monday in front of President Judge Charles Saylor.

Treatment court cannot be mandated. Individuals are given the option or can request it themselves. A veterans court is designed specifically for offenders who are veterans. The veteran is paired with a mentor, a veteran in the community who can relate to the defendant's experiences.