Pentagon advises troops not to use DNA-testing kits 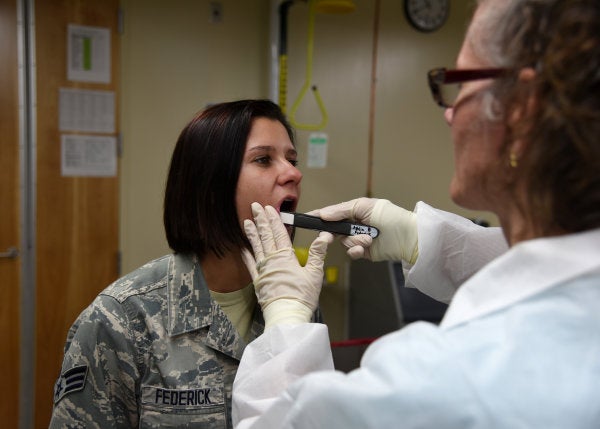 Military personnel shouldn't use at-home DNA kits such as 23andme or Ancestry, the Pentagon warned in a recent memo.

The advisory, initially obtained by Yahoo News, said such kits could pose a security risk. It also warned military personnel are being targeted by the companies with discounts encouraging them to purchase the at-home kits.

“Exposing sensitive genetic information to outside parties poses personal and operational risks to Services members,” the memo noted. “These (direct-to-consumer) genetic tests are largely unregulated and could expose personal and genetic information, and potentially create unintended security consequences and increased risk to the joint force and mission.”

The memo did not go into detail about the nature of the sensitive information or how it could pose a risk. The Department of Defense stopped short of banning the genetic testing but advised members to use licensed professionals and not mail-in kits.

The kits typically involve users collecting a cheek swab or a saliva sample and sending it in to one of the companies. Customers then receive information on ancestry, as well as medical history and other information.

You can read the complete Yahoo News story here.