1,700 troops will support this year’s Fourth of July ‘Salute to America’ demonstrations

"The highlight of this year's celebration will be our salute to the Great Cities of the American Revolution." 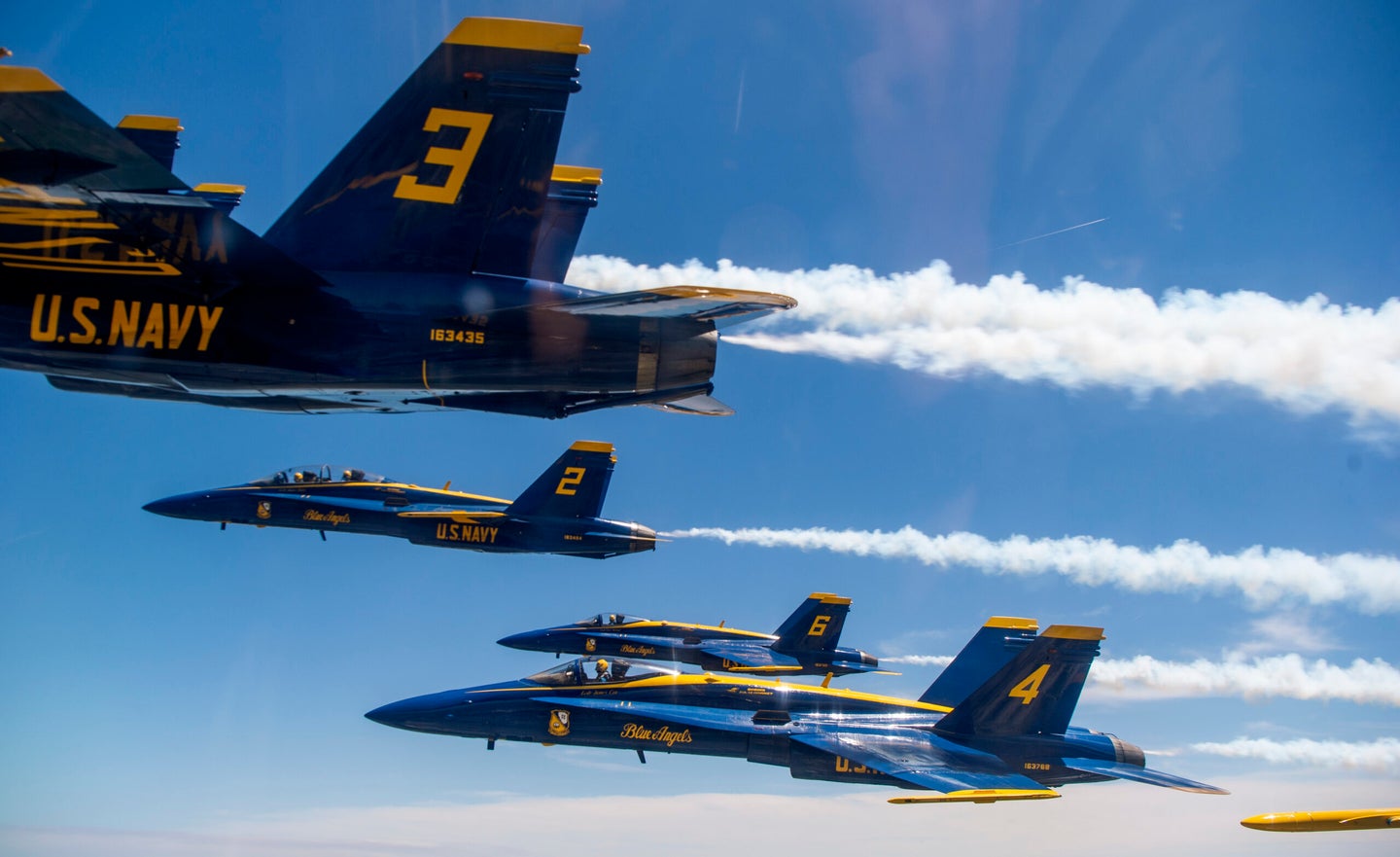 For a second year, the Department of Defense will provide extensive support to 'Salute to America' events in honor of Independence Day, the Pentagon announced Friday.

In all, some 1,700 troops will work to support the Department of the Interior with demonstrations in Washington, D.C. and flyovers of other historic U.S. cities and locations, including Boston, New York, Philadelphia, Baltimore and Mount Rushmore National Memorial, South Dakota, according to a statement from Lt. Col. Chris Mitchell, a Pentagon spokesman.

“The flyovers provide an opportunity for DoD to demonstrate the capabilities and professionalism of the United States Armed Forces,” Mitchell said in the statement. “Flying hours are a sunk cost for the Department of Defense, and these aircraft and crews would be using these hours for proficiency and training at other locations if they were not conducting these flyovers.”

Officials did not say which military aircraft would participate in the flyovers, but described them as a mix of current DoD and heritage aircraft. It's also not clear what units and services will be involved in the flyovers and other demos. The military will also give “musical and ceremonial support” to July 4 celebrations in Washington, D.C., according to the statement.

“The highlight of this year's celebration will be our salute to the Great Cities of the American Revolution,” Mitchell said. “The flyovers will begin in Boston and proceed to New York City, Philadelphia and Baltimore. From there they will join other Department of Defense and heritage aircraft in the Salute to America over our nation's capital.”

Last year's 'Salute to America' celebration involved flyovers by the B-2 stealth bomber, F-35 Joint Strike Fighter and F-22 Raptor, as well as static ground vehicle displays. It's not completely clear how the novel coronavirus pandemic will limit ground gatherings in Washington, D.C., where the city is proceeding with a cautious and gradual reopening process and groups are limited to 50 people or fewer.

The city's annual July 4 parade has been canceled amid virus concerns.

“There will be an Independence Day celebration this year and it will have a different look than 2019 to ensure the health and safety of those attending,” White House spokesman Judd Deere said in a statement earlier this month. “The American people have shown tremendous courage and spirit in the fight against this global pandemic just as our forefathers did in the fight to secure our independence, and both deserve celebration on America's birthday this year.”

Military officials' statement that resources used for July 4 flyovers contribute to pilot proficiency and training follows controversy over last year's celebration and the costs the Defense Department incurred to support it. On Thursday, the Associated Press reported that the 2019 Independence Day festivities and demonstrations ordered by President Donald Trump cost $13 million, twice as much as those of the previous year.

“DoD is proud to help celebrate the nation's 244th birthday,” Mitchell said. “We are grateful for our nation's support as we defend our country, 24 hours a day, 7 days a week, 365 days a year.”