A Philippine court found a U.S. Marine guilty of killing a transgender Filipino woman last year while participating in joint... 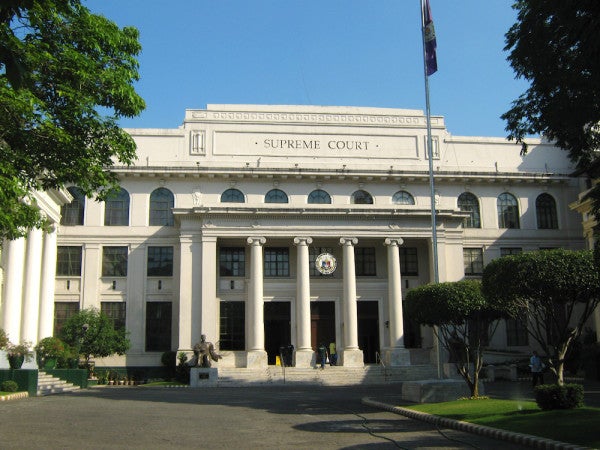 A Philippine court found a U.S. Marine guilty of killing a transgender Filipino woman last year while participating in joint military exercises in the country.

Lance Cpl. Joseph Scott Pemberton was convicted of homicide for strangling Jennifer Laude and then dunking her head into a toilet bowl in a hotel in October 2014. He killed her when he discovered she was transgender after meeting at a disco in a city northwest of Manila.

Her death sparked outrage among left-wing groups in the country that want an end to the U.S. military presence. The case also reignited a debate about jurisdiction in dealing with military personnel who commit crimes under a Visiting Forces Agreement signed in 1998.

Ultimately, Pemberton was sentenced by the court to serve 6 to 12 years in jail, and will pay $98,000 in damages to Laude’s family.