Photography Project Depicts The Many Sides Of Veterans Struggling With Trauma

A new photo series from photographer Devin Mitchell illustrates the dichotomy of veterans with force and candor. Mitchell began the … Continued 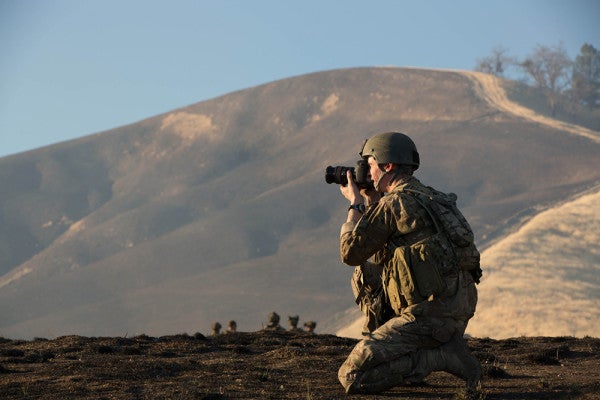 A new photo series from photographer Devin Mitchell illustrates the dichotomy of veterans with force and candor. Mitchell began the Veteran Vision Project in August 2014, and his latest series continues with veterans posed in front of mirrors in their homes — one version of themselves in uniform, one of them as they are now. However, his newest series depicts veterans’ struggles with suicide and sexual assault, and the audience is allowed to witness a powerful interaction between an individual and his or her past.

“There are two sides to this series,” Mitchell told Buzzfeed news. “It spreads awareness about the veteran community, the challenges they face during reintegration into society. But it also works as a therapy for the subjects. … It makes visible what they feel.”