Officers mistook Andy Ford's seizure symptoms for intoxication and belligerence when they arrested him in 2018. 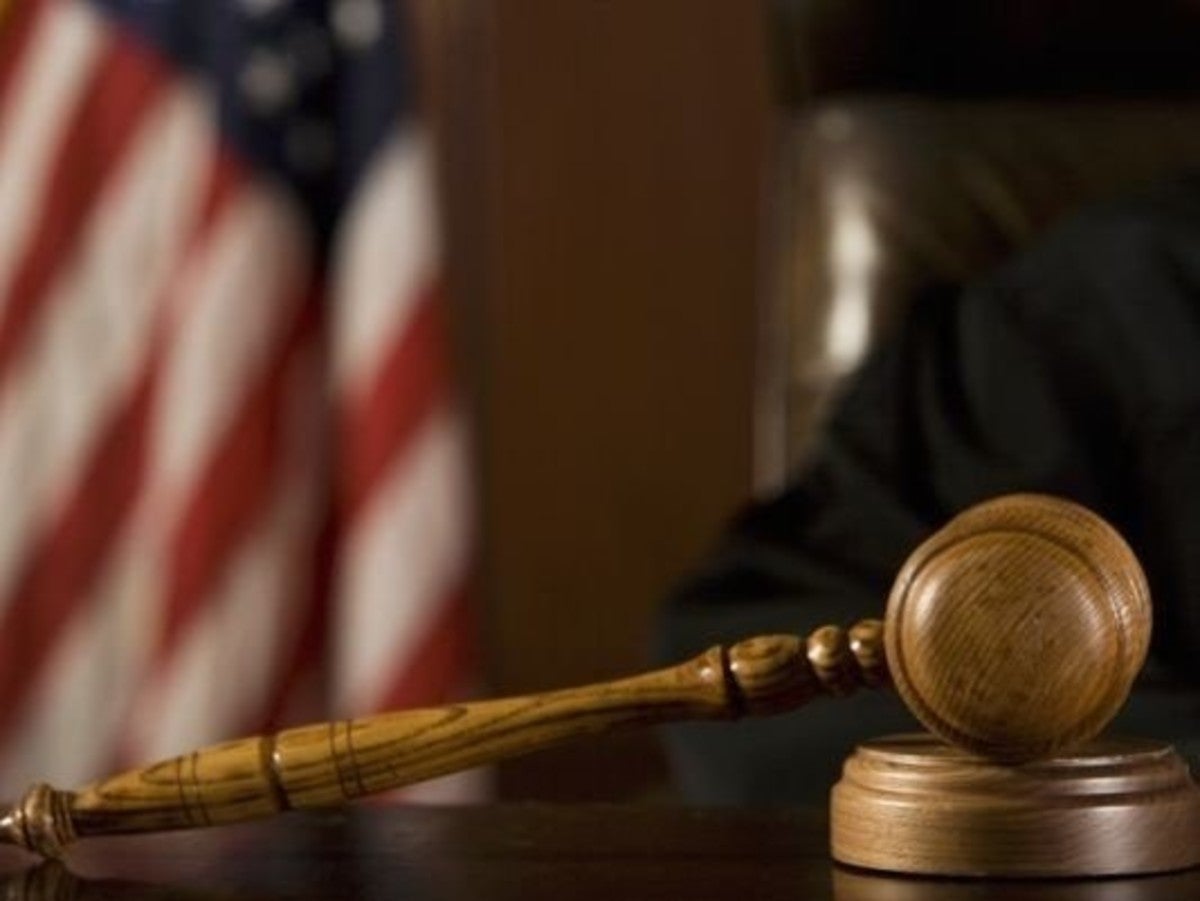 Santa Rosa has agreed to pay $575,000 to settle a lawsuit filed by an Army veteran with a wartime brain injury who was arrested two years ago by officers who mistook his seizure symptoms for intoxication and belligerence, officials announced this week.

Andy Ford, 39, of Santa Rosa said he has no memory of his March 19, 2018, arrest and he believes he had multiple seizures while walking to catch a bus to get to a neurology appointment at a local Veterans Affairs clinic.

A passerby flagged down an officer to help Ford, who was reportedly walking in a daze along Brookwood Avenue.

Police trying to get a disoriented Ford out of the roadway eventually got him onto the ground and arrested him. A paramedic on the scene told police Ford has seizures from “head trauma from Afghanistan,” body camera video shows.

Police failed to change course, even after Ford regained consciousness at Santa Rosa Memorial Hospital and told police about his condition, according to his attorney.

“We had body-worn camera footage of Andy at the hospital telling them, 'I'm a Purple Heart veteran. I have a seizure disorder. Look up my records,'” his attorney Izaak Schwaiger said. “They had a hood over his head like he was a Guantanamo prisoner. They had him shackled to the bed. They had the audacity to say 'Thank you for your service' and take him to jail.”

Santa Rosa Police Chief Ray Navarro defended his officers' actions at the scene, and he said that hood placed over Ford's head may have been put there by medical personnel because Ford appeared to have been trying to bite others.

In addition to the monetary payment, the city also agreed to implement stringent new policies requiring police to provide the District Attorney's office with any information that might prove a person's innocence.

Prosecutors initially charged Ford with two felony crimes of resisting arrest because police didn't disclose the fact he was having a seizure at the time of his arrest, according to the District Attorney's Office. After learning about his condition, prosecutors dropped all charges.

Navarro said information about Ford's seizure condition had been in the jail's booking “paperwork documents provided to prosecutors” but wasn't included in his officers' reports. Navarro said his department now ensures such information is spelled out in narrative reports as well.

Navarro said he also immediately understood that his department needed to be trained to recognize the signs of seizures, which in some cases can cause a person to continue functioning while in an unconscious state.

“We've made corrections and we're addressing it with department-wide training,” Navarro said.

Navarro said the case also revealed problems with officers muting body-worn cameras and led his department to disable the mute function on the devices. By next week, all 177-sworn personnel will have been trained on recognizing signs of seizures.

City officers also are being retrained on how to provide potentially exculpatory evidence to the District Attorney's Office, information that could clear a person of any criminal wrongdoing.

Ford filed the lawsuit against the city in May 2019 in U.S District Court in San Francisco under a provision of the Americans with Disabilities Act. The 1990 law spells out civil rights for disabled people, include those with recurrent seizures.

Ford accused the Police Department of malicious prosecution because the police didn't tell prosecutors about his medical condition when pressing charges.

In an interview last year, Ford said he understood how the officers may not have recognized his actions as a seizure, and he was most troubled that they continued to arrest him and pursue charges even after learning about his condition.

The settlement was reached in April and its announcement was delayed by the coronavirus pandemic, Schwaiger said.

“Andy felt heard and he was treated with respect throughout the process, which is more than what happened out on the street,” Schwaiger said.

Ford was 19 when he enlisted in the Army after having attended Rancho Cotate High School. He was deployed to Afghanistan as an infantryman in 2010.

In 2012, Ford's unit was ambushed on a narrow mountain road in the Kunar Province in northeastern Afghanistan, and a rocket-propelled grenade exploded close to Ford. He was thrown into the air, his body riddled with shrapnel, he said. His unit still had to make its way down the mountain.

He was awarded the Purple Heart in recognition of the injuries he sustained in combat duty.

Ford said he wouldn't understand the full extent of his injuries until months later. He completed his tour of duty that year and returned to Santa Rosa.

Ford is disabled and unable to drive or work. The settlement money has allowed him to purchase a home in Santa Rosa where he lives with his wife.

“He's disabled, he can't work, so he probably never would have been able to do that,” Schwaiger said. “It's money well spent by the city. I just wish it hadn't come about this way.”