AURORA, Colo. — No criminal charges will be filed against an Aurora police officer who fatally shot a homeowner in... 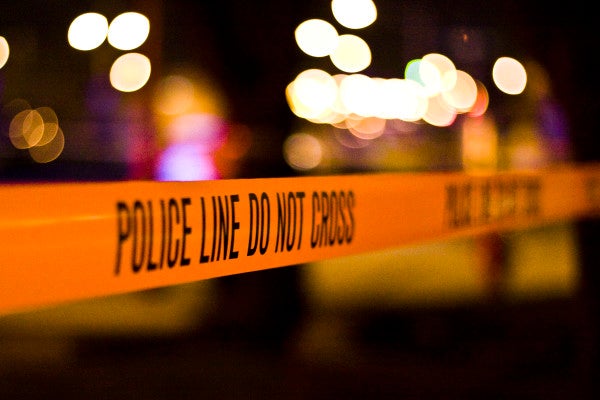 AURORA, Colo. — No criminal charges will be filed against an Aurora police officer who fatally shot a homeowner in July, the 17th Judicial District announced Monday.

“Based on the evidence presented and the applicable Colorado law, there is no reasonable likelihood of success of proving any crimes beyond a reasonable doubt at trial,” District Attorney Dave Young wrote in his decision letter. “Therefore, no criminal charges will be filed against the law enforcement officer involved in this incident.”

Young added that “this review does not evaluate the appropriateness of the actions of the involved officers.”

Police arrived to 10609 E. Montview Blvd. shortly after 1:30 a.m. when they heard shots fired from inside the home and soon encountered an armed man.

After police arrived to the incident, they say they shot Black because he did not respond to their commands to drop his gun. According to Black’s family, he had a severe hearing impairment due to the time he served in the military.

Black was in the Army and fought in Vietnam. He earned a Purple Heart and the Bronze Star.

When police went inside the home, they found the intruder, who was dead on the bathroom floor. Police said the intruder was fatally shot by Black.

According to the letter released by the district attorney's office, Limbaugh fired three shots at Black following the commands to drop the gun.

An attorney for the Black family previously said that he “died a hero by shooting and killing a naked intruder who was trying to kill his 11-year-old grandson.”

Black's stepson told ABC News that Harper was “naked and wet” and had his “son in a choke-hold with his right arm” and biting the child's left ear.

Black was honored with a military funeral in August.

Limbaugh has been with Aurora police since June 2015. Police said he also killed a suspect in a shooting in June. He returned to work 18 days after the incident and was also cleared in that shooting.