Pratt has been trying to kill the suit since it was first filed, under seal, in 2016 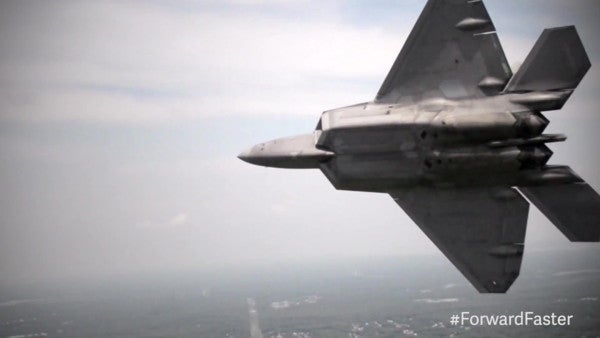 A federal court has denied Pratt & Whitney's efforts to dismiss a whistle-blower suit accusing the aerospace giant of falsifying inspection reports and selling billions of dollars of possibly defective jet engines to the military between 2012 and 2015.

Pratt has been trying to kill the suit since it was first filed, under seal, in 2016. But Judge Janet C. Hall, in a decision made public Wednesday, said the latest version of the complaint by former Pratt engineer of metallurgist Peter J. Bonzani, Jr. can proceed because it contains information Bonzani recently obtained about the company's F119 engine contract with the U.S. Air Force.

Bonzani claims in his suit that Pratt learned in late 2015 that it had been using defective equipment for at least three years to test and certify the seal coatings applied by spray-on process to integrally bladed rotors in the F119 engine core.

The faulty tests raise questions about Pratt's certifications that the rotor components can withstand the enormous stresses of engine operation, the suit claims, and create a risk to the military of “premature wear, poor performance and possible catastrophic engine failures.”

“The proper sealing of these engine parts is critical to the engine function of jet fighter aircraft as these planes are designed to fly at higher pressures, lower bypass ratios, hotter temperatures, and within tighter tolerances compared to most commercial engines,” the suit says.

The Air Force uses the F119 in its F-22 fighter jet. But Bonzani contends in the suit that the allegedly defective process in place at Pratt's Middletown plant may have affected engines the company built over the same period for the commercial Airbus A320NEPO and the F-35 fighter jet.

Pratt did not reply to questions about the suit.

Bonzani provided robotics and thermal spray expertise to Pratt & Whitney as an independent contractor and later as a full-time employee, he said in his lawsuit. He says he was assigned to investigate after tests showed that the spray coating being applied to engine components in Middletown suddenly and inexplicably fell beneath quality control standards in 2015.

The suit asserts that Pratt had been using wrong-sized and worn spray equipment. When the equipment was replaced, the suit claims, subsequent tests showed quality measures were not being met.

Bonzani said Pratt immediately suspended him and fired him 90 days after he brought what he called the defective testing procedures to the attention of management in Nov. 2015.