An accidental deadly shooting by a Fort Carson soldier Saturday was a joke turned deadly, an instance of the soldier... 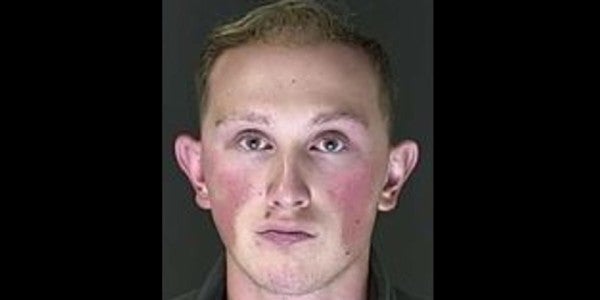 An accidental deadly shooting by a Fort Carson soldier Saturday was a joke turned deadly, an instance of the soldier and his friends being “young, dumb and in the military,” one witness told police.

Pfc. Isaac James Klippert, 21, faces charges of manslaughter, first-degree assault and prohibited use of a weapon in the killing of Cesar Diaz, 25.

Diaz, Klippert, 21-year-old Brandon Rock and several others were shooting at Old Stage Road, Colorado Springs, on Saturday, then cleaned their guns and left them lying around a house in the 3600 block of Saguaro Circle, Klippert’s arrest affidavit shows.

Just before 10 p.m., Diaz, Klippert and Rock were drinking and playing cards in the house. Klippert told police he grabbed what he thought was an empty gun, racked the slide and pulled the trigger while pointing it at Diaz.

Diaz is survived by his wife, parents and siblings, says a GoFundMe page apparently created on his family’s behalf.

“Taken too soon from this world, Cesar was the epitome of what a loving and caring human being should try to emulate,” the fundraising page says. Diaz married Karissa Passmore in August, county records show.

The GoFundMe page identifies Diaz as a soldier, but a Fort Carson spokeswoman said she couldn’t confirm that.

Klippert said he did not mean to shoot Diaz, according to the arrest records.

Rock told police the three often “play jokes on each other” because they’re “young, dumb and in the military.” Klippert was trying to scare Diaz in another instance of “fooling around,” he said.

Klippert told police he had drunk three 16-ounce beers before the shooting.

He has been in the Army for a year and three months.

The Gazette’s Ellie Mulder contributed to this story.