New study shows PTSD in the military traces its roots back 3,000 years

PTSD has always been a part of war for soldiers. Ancient writings in human history suggest this problem is as... 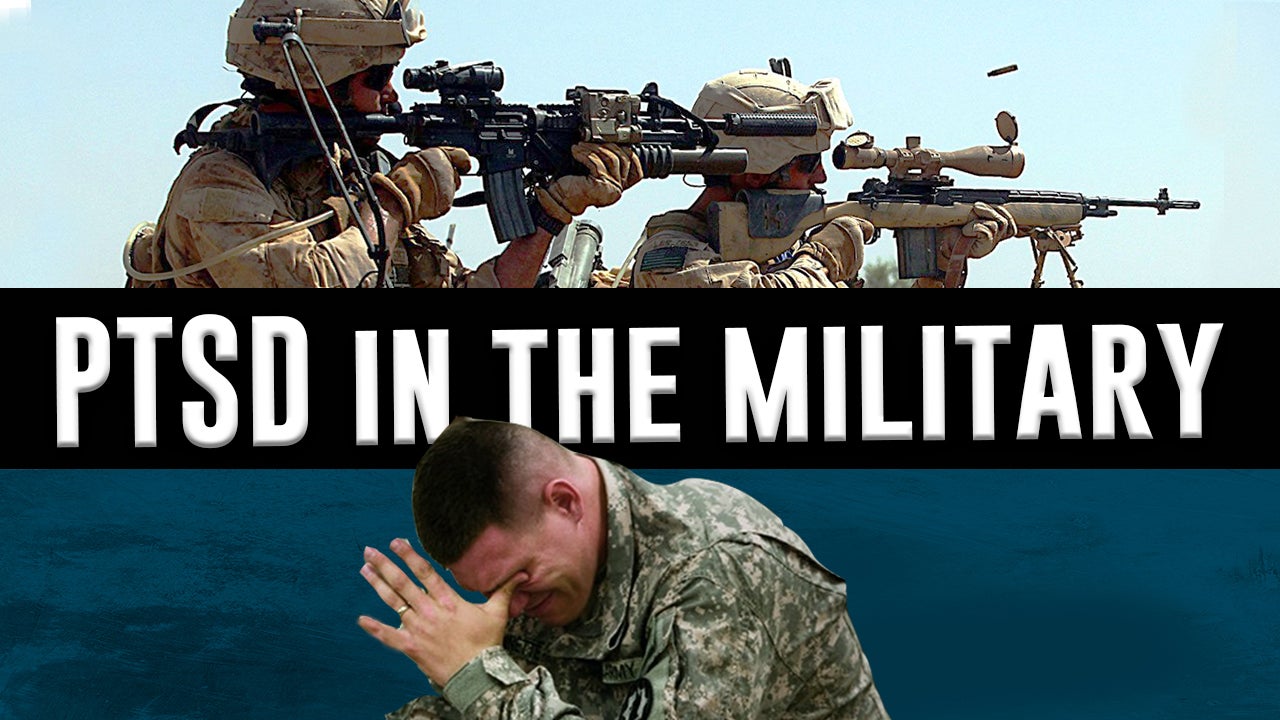 PTSD has always been a part of war for soldiers. Ancient writings in human history suggest this problem is as old as warfare and combat itself. 3,000 year old texts were recently discovered and they make clear references to the same symptoms troops face today.

This evidence goes against those who would claim the disorder is fake. Post-traumatic stress disorder, or PTSD has been known as many different things over the ages including shell shock, battle fatigue and soldiers heart. It's a collection of symptoms that stay with survivors of traumatic events.

They experience nightmares, flashbacks, depression, and hyper-vigilance. Some of the worst hit Veterans include those from the Vietnam War who suffered PTSD diagnoses at a higher rate than Iraq and Afghanistan veterans.