Conservative radio personality Michael Savage (whose real name is Michael Weiner) drew condemnation this week for startling remarks about what... 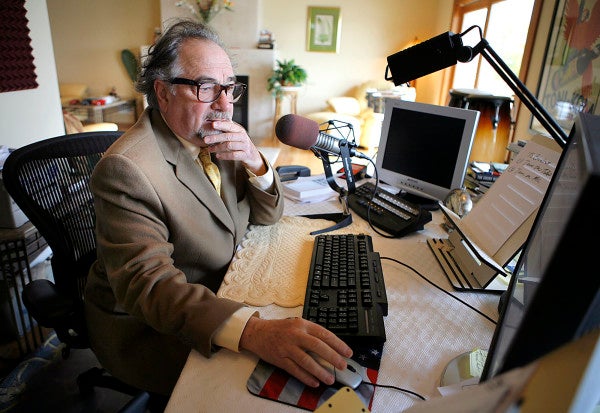 Conservative radio personality Michael Savage (whose real name is Michael Weiner) drew condemnation this week for startling remarks about what he calls the “celebration of weakness and depression,” which he claimed included the rise of post-traumatic stress symptoms among veterans.

According to Media Matters, it all began when Savage was interacting with a caller who identified himself as a veteran with PTSD.

Savage hosts a radio show called “The Savage Nation,” which must be a reference to a mythical, imaginary place where post-traumatic stress is a fake problem and veterans and service members are sissies if they report it.

Savage, who has never served in the military during any era, reflects a profound lack of understanding of how post-traumatic stress works.

There’s so much wrong with this it makes my head spin. It both stigmatizes PTSD, and promotes the narrative that it is a problem exclusive to veterans.

So let’s clear some things up:

Savage has a reputation for saying vitriolic things. It is perhaps unfair to even call him politically conservative, he’s radical and has been denounced by many on both sides of the political aisle. He once claimed that autism was a racket created by poorer families who “have found a new way to be parasites on the government.”

He has even been banned from entering the United Kingdom because he is “considered to be engaging in unacceptable behaviour by seeking to provoke others to serious criminal acts and fostering hatred which might lead to inter-community violence.”

In this latest incident, he went on to say, “No wonder we're being laughed at around the world. No wonder ISIS can defeat our military.”

To be clear, ISIS can’t defeat our military. ISIS can hardly defeat the politically and militarily vulnerable regimes in Iraq and Syria. If ISIS were ever to defeat the American military, you’d know it, Michael Savage, because you would lose your freedom to say stupid things on the radio, a freedom secured by many of those veterans who you term weak.