The Department of Homeland Security awarded a massive cybersecurity contract to Raytheon, worth up to $1 billion, in the hopes... 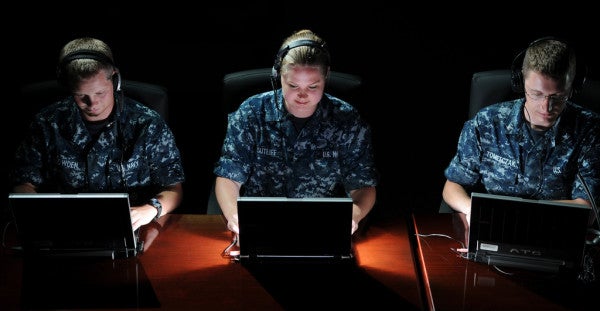 The Department of Homeland Security awarded a massive cybersecurity contract to Raytheon, worth up to $1 billion, in the hopes that it will bolster the government’s defenses against cyber attacks. The contract will help more than 100 federal civilian agencies defend against hackers and is one of the largest civilian cybersecurity contracts awarded in years.

The contract comes in the wake of a massive security breach at the Office of Personnel Management, which came to light in April. The cyber attack affected more than 21 million former and current government employees, with hackers stealing the fingerprints of 5.6 million people, in addition to personal information including social security numbers and information on security clearances.