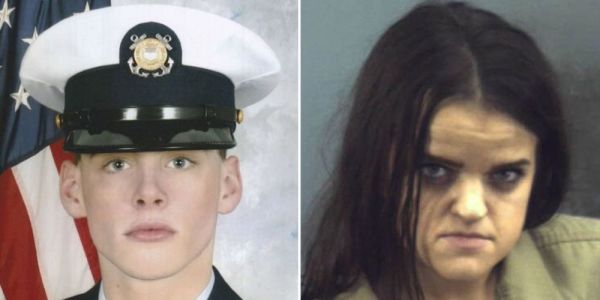 But Melissa Hancock, who was a frequent guest on “Little Women: Atlanta” and appeared in court in a wheelchair, still faces a felony manslaughter charge.

The 25-year-old was injured in the Nov. 4 crash, suffering three fractures in her back, according to her attorney. She is being held without bond in the city’s jail while she awaits trial.

Hancock waived her right to a preliminary hearing on an aggravated DUI manslaughter charge and entered pleas of no contest to driving the wrong way on Interstate 264 and failing to obey a highway sign.

She was fined $150 for the two misdemeanors and given a trial date of May 23 for the manslaughter case. That charge carries a maximum penalty of 20 years in prison and requires a minimum of one year in jail.

The crash occurred around 2 a.m. near the interstate’s Birdneck Road exit. Police said Hancock was driving her 2011 Cadillac the wrong way when she crashed head-on into a Mazda sedan driven by 29-year-old Daniel Dill.

He was on his way to pick up his wife and her friends, who were out celebrating her birthday. Dill had agreed to be their designated driver.

Hancock told a state trooper she had two to four drinks at Peabody’s Nightclub at the Oceanfront about an hour before the crash. Her blood alcohol content was somewhere between 0.17 and 0.19, according to prosecutors. The legal limit in Virginia is 0.08 percent.

Hancock, who had just moved to Virginia Beach a few weeks before, was working in insurance sales, according to a bail determination sheet in her court file. She has prior convictions for marijuana possession and reckless driving.