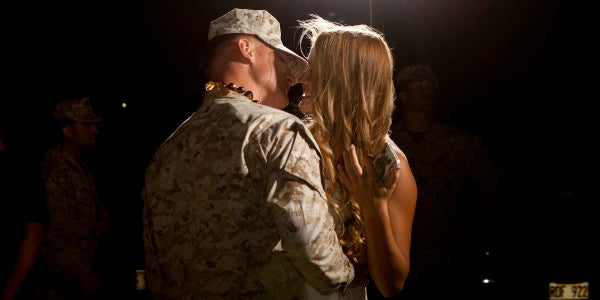 A study conducted by researchers in England and the Netherlands reveals that women tend to be more attracted to men who are deemed heroic, especially those who are seen as having shown bravery in combat. In essence, more medals means more game. The study involved having men and women rank profiles, with the “war hero” coming out as number one, for women, and comparing the number of children Medal of Honor recipients had, relative to other returned servicemembers.

The research also revealed that though women tend to be more attracted to the “war hero” archetype, men don’t tend to feel the same way about women who have shown bravery in combat. Which, in all honesty, is pretty messed up.