In a preliminary report into the crash, the Australian Transport Safety Bureau (ATSB) said the aircraft was flying at a very low height with its left wing down and it hit a tree before crashing into the ground. 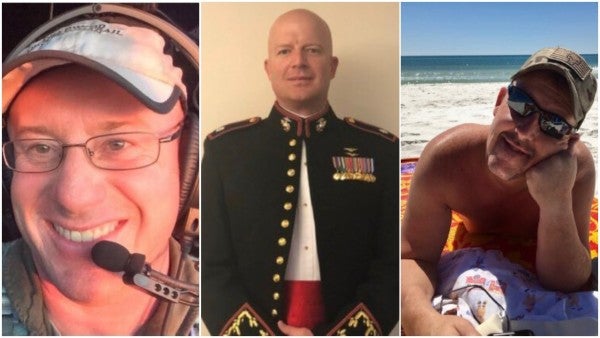 SYDNEY (Reuters) – A C-130 tanker plane that crashed and killed all three Americans on board while fighting fires in Australia last month hit the ground shortly after making a two-second fire retardant drop at an altitude of 200 feet, investigators said on Friday.

In a preliminary report into the crash, the Australian Transport Safety Bureau (ATSB) said after the drop, the aircraft was flying at a very low height with its left wing down and it hit a tree before crashing into the ground, leading to a post-impact fuel fire.

No distress calls were made to air traffic control before the crash and an emergency dump of fire retardant had not been activated, according to the report, which said the nearby Cooma-Snowy Mountains Airport forecast warned of high winds, reduced visibility and severe turbulence at altitudes below 5,000 feet above ground level before the crash.

The preliminary report contained factual information and the sequence of events as understood so far but did not determine the cause, which remains under investigation.

“An investigation of this nature and complexity may take more than 18 months to complete,” ATSB Chief Commissioner Greg Hood said in a statement. “However, should any safety critical information be discovered at any time during the investigation, we will immediately notify operators and regulators, and make that publicly known.”

The cockpit voice recorder was recovered but investigators said the data was not useful because all of the audio was from a flight that was operated in the United States in 2019.

The aircraft had been based there before coming to Australia to help during a bushfire season that killed 33 people, charred nearly 12 million hectares (29.7 million acres) of land and wreaked billions of dollars in damage.