The University of North Carolina-Chapel Hill School of Medicine recently conducted research on a random sample of 1,000 post-9/11 veterans … Continued 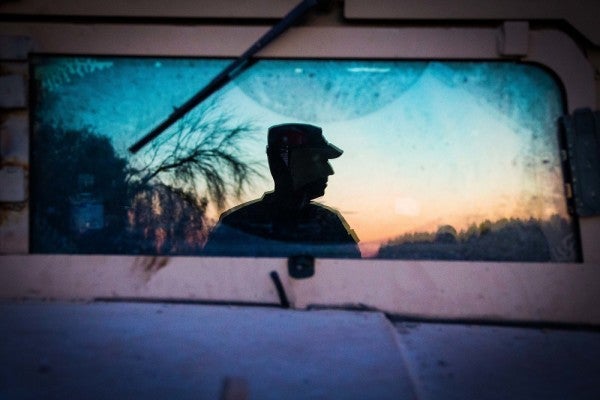 The University of North Carolina-Chapel Hill School of Medicine recently conducted research on a random sample of 1,000 post-9/11 veterans and found that one-third reported being involved in an act of physical aggression in the last year, and 11% were engaged in acts of severe violence. The study showed that PTSD is just one of several factors in influencing violent behavior, others include age, history of abuse as a child, and substance abuse.

“When the news media hears a report of a veteran involved in violence, there's a knee-jerk reaction to blame PTSD,” said Eric Elbogen, an associate professor at the college. PTSD may be relevant, continued Elbogen “but it's important to go below the surface, figure out what about PTSD is relevant.”

According to the research, alcohol abuse can make an individual with PTSD three times as likely to be involved in violence. Alternatively, veterans with PTSD who don’t abuse alcohol engage in violence at the same rate as civilians.