​Enemies can use social media to not only inexpensively find and target NATO forces — but also manipulate them, new research has concluded 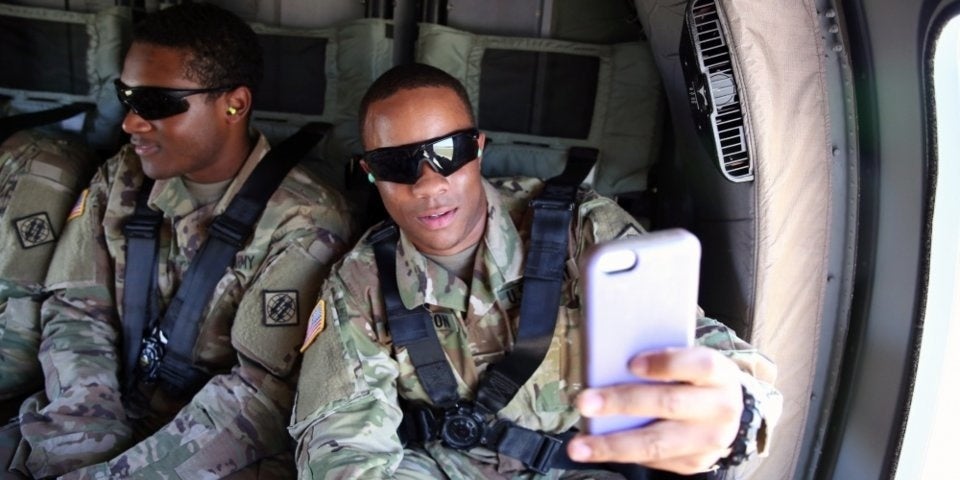 Enemies can use social media to not only inexpensively find and target NATO forces — but also manipulate them, new research has concluded.

And they did it for only $60, demonstrating how easy it is for an aggressor to target NATO with data available online.

The researchers used Facebook, Instagram, Twitter, and other popular social media sites to find valuable information, particularly exploitable information, “like a serviceman having a wife and also being on dating apps,” researcher Nora Biteniece explained. It is unclear which forces were targeted.

The Russians, NATO's primary adversary, are particularly skilled at this type of information warfare, which has shown up in the Ukraine.

“In one tactic, soldiers receive texts telling them they are 'surrounded and abandoned.' Minutes later, their families receive a text stating, 'Your son is killed in action,' which often prompts a call or text to the soldiers,” he wrote, according to Task & Purpose. “Minutes later, soldiers receive another message telling them to 'retreat and live,' followed by an artillery strike to the location where a large group of cellphones was detected.”

The Wall Street Journal reported in 2017 that the Russians were hacking the cellphones of NATO soldiers to “gain operational information, gauge troop strength and intimidate soldiers.” At one point, the situation got so bad that Estonian troops were being forced by their superior officers to jump in the lake to enforce the strict “no smartphones” policy.

At the same time, the Russians are trying to better control how their troops use social media, as online activity has threatened to give away troops' positions or brought revealed their involvement in questionable or problematic operations.

For instance, social media posts were used to determine Russian involvement in the 2014 shoot down of passenger flight MH17 over Ukraine, according to Reuters.

Social networks have also offered insight into Russian activities in Syria and elsewhere, so Russia is currently attempting to legislatively ban troops from sharing information online.