Returning From Vietnam A Changed Man, This Marine Veteran Saw A Changed America

Like many before, and after them, Ernie Washington and his best friend Sonny Davis graduated high school and enlisted in … Continued 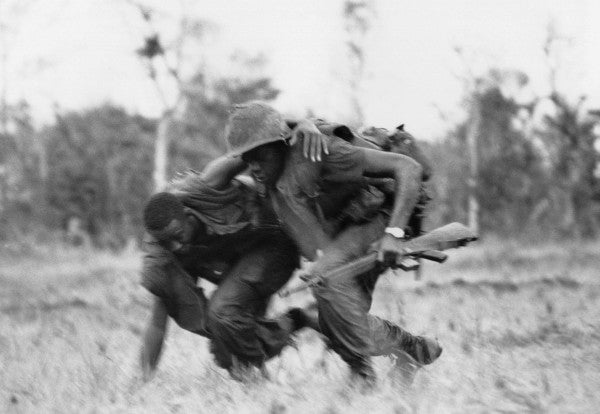 Like many before, and after them, Ernie Washington and his best friend Sonny Davis graduated high school and enlisted in the Marines, seeking adventure, excitement, and a world outside of the Boston neighborhood where they grew up. It was 1965, and within two years, their lives, their country and the world, would be changed.

Mike Barnicle of The Daily Beast reports how Washington witnessed the Civil Rights Movement from television screens in Vietnam, while many Americans back home were watching the war overseas unfold while their country changed around them. Tragically, Davis did not make it back, and Washington, now a decorated veteran, came home to a nation embroiled in its own ongoing battle against injustice and racism.