This Army Veteran Is Running For President In 2020

WASHINGTON — On the heels of his losing congressional bid, West Virginia state Sen. Richard Ojeda has filed to run... 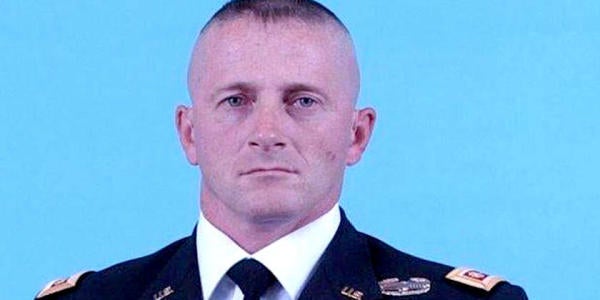 WASHINGTON — On the heels of his losing congressional bid, West Virginia state Sen. Richard Ojeda has filed to run for the Democratic nomination for president.

Ojeda filed paperwork Sunday night with the Federal Election Commission creating a principal campaign committee with the name “Ojeda for President.” The filing does not list a year. An email to supporters told them to tune in for an announcement on Monday.

Ojeda voted for President Donald Trump in 2016, but he failed to win over enough Trump voters to carry West Virginia’s 3rd District last week. With the backing Trump, GOP state Del. Carol Miller defeated Ojeda by nearly 13 points in the southern West Virginia district that is home to many of the state’s coal mines. (She could be the only new Republican woman in the next Congress.) Trump carried the district by nearly 50 points in 2016 and remains popular in the region.

A retired Army major, Ojeda made national news when he was physically beaten with brass knuckles days before his state Senate primary in 2016. He continued to garner national press throughout early 2017 and 2018 as an example of a Democrat who could appeal in Trump country.

Ojeda ran an unconventional campaign, but the national party eventually got behind him over the summer. The Democratic Congressional Campaign Committee added him to its Red to Blue list for strong recruits, and he started working with national operatives like veteran Democratic pollster Jef Pollock, who was tipped off to Ojeda’s candidacy by Democratic Sen. Joe Manchin III.