The United States does not support the offensive of Libya's eastern-based military leader Khalifa Haftar against Tripoli and believes Russia is working with Syrian President Bashar al-Assad to transfer militia fighters and equipment to Libya, senior U.S. officials said on Thursday 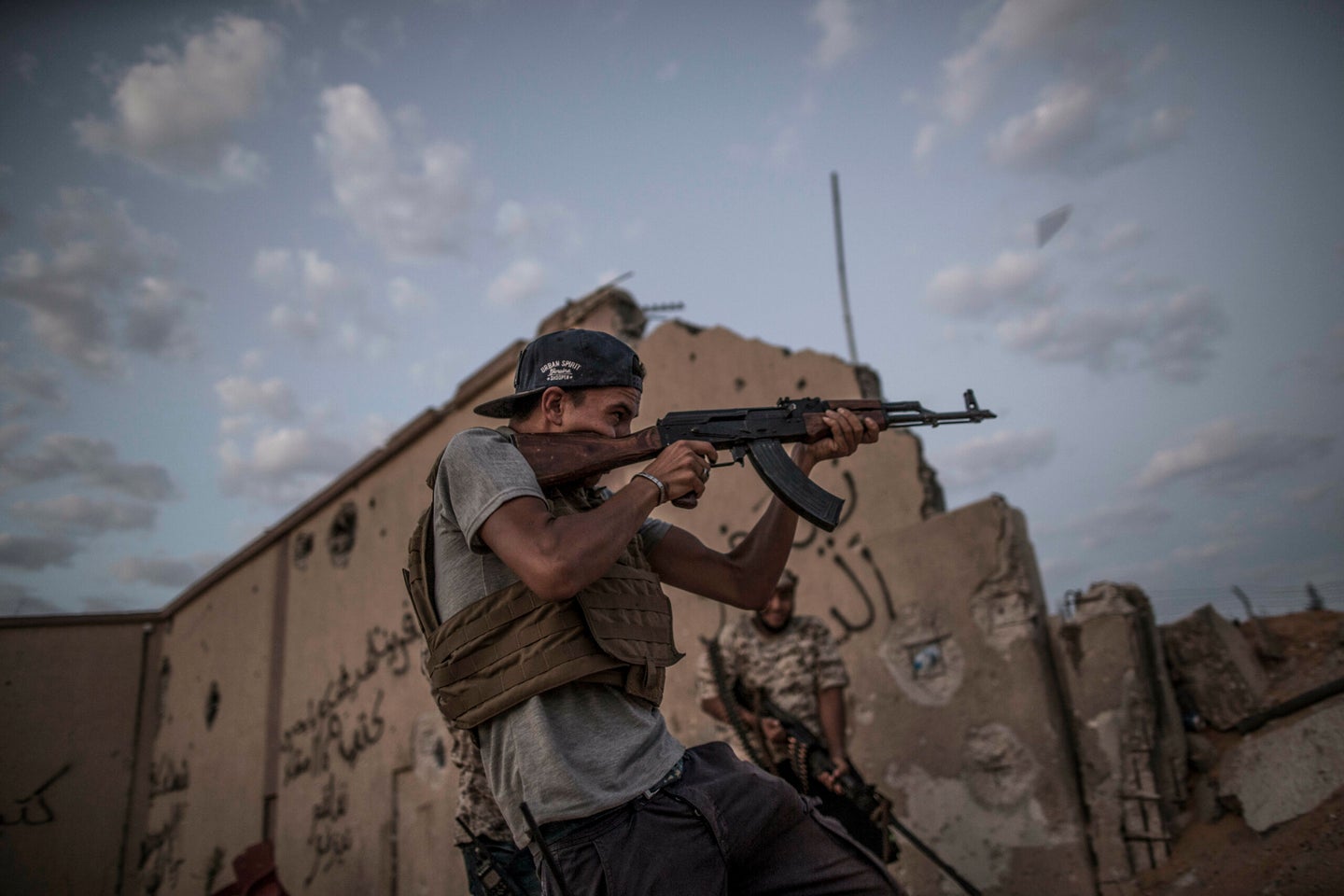 WASHINGTON (Reuters) – The United States does not support the offensive of Libya's eastern-based military leader Khalifa Haftar against Tripoli and believes Russia is working with Syrian President Bashar al-Assad to transfer militia fighters and equipment to Libya, senior U.S. officials said on Thursday.

“The United States does not support LNA military action against Tripoli. … The attack on the capital diverts resources from what is a priority for us, which is counterterrorism,” Henry Wooster, deputy assistant secretary at State Department's Bureau of Near Eastern Affairs, said on a conference call, referring to Haftar's Libyan National Army.

Haftar launched a war a year ago to grab the capital Tripoli and other parts of northwestern Libya. Since 2014, Libya has been split between areas controlled by the internationally recognized Government of National Accord in Tripoli and the northwest, and territory held by Haftar's eastern-based forces in Benghazi.

Haftar is supported by the United Arab Emirates, Egypt and Russia, while the government is backed by Turkey. The U.N. Security Council had imposed an arms embargo on Libya in 2011 amid an uprising that ousted longtime ruler Muammar Gaddafi.

Libya is a messy battlefield with heavy involvement by foreign fighters. The United States and the United Nations have warned against the deepening footprint of Russian private contractor forces while Turkey and the United Arab Emirates have also deployed drones, according to diplomats.

Jim Jeffrey, U.S. special envoy for Syria, speaking to reporters on the same call, said the battlefield could even get more complicated. “We know that, certainly the Russians are working with Assad to transfer militia fighters, possibly third country, possibly Syrian, to Libya, as well as equipment.”

He did not elaborate.

President Donald Trump called Haftar last year, in the first weeks of the offensive, in a move that some diplomats took as a sign Washington might be backing the former Gaddafi officer. Since then the United States has urged all sides to de-escalate, a call that fell on deaf ears.

When asked if Haftar's foreign backers could persuade him to end the offensive given recent setbacks on the field, Wooster said: “I don’t think that in the near-term offing, at least in the foreseeable future, there’s any likely prospect whatsoever that that would happen.

“For as long as there is an objective they can meet through Haftar as an instrument, we don’t see them backing down,” Wooster said.

“There is a very troubling other element here and that is … Haftar’s establishment of so-called diplomatic relations with the Assad regime, which is very much a part of the piece of the question of Syrian mercenaries, at least on his side of the equation,” Wooster said.

Haftar opened an embassy in Syria in March and called on Damascus to unite in their common fight against Turkey-backed militant groups. Turkey has long called for the departure of Assad and has backed Syrian rebels against Assad's forces.

Assad has looked to shed his country’s pariah status and regain Arab support. The United Arab Emirates reopened its Damascus embassy in December 2018 and has forged closer ties after once supporting rebels fighting against Assad.