U.S. officials say the United States acquired intelligence suggesting that Russia may have paid bounties to Taliban-affiliated militants to kill U.S.-led coalition forces in Afghanistan, but stress that intelligence was not conclusive 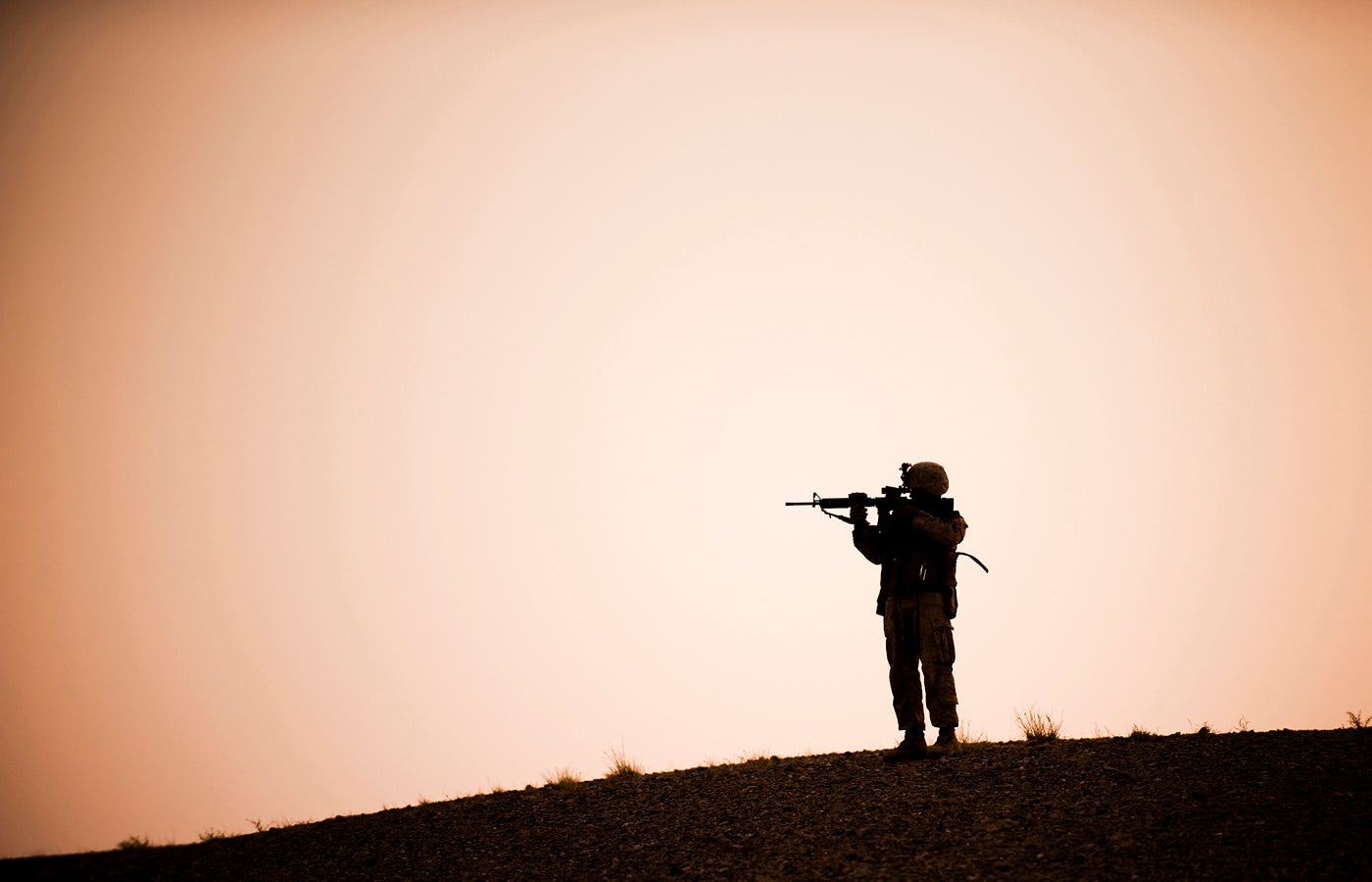 WASHINGTON (Reuters) – A top U.S. general said on Tuesday he was not convinced any Russian bounties resulted in the deaths of U.S. troops in Afghanistan, even as he acknowledged his concerns about Russian intentions toward the United States.

U.S. officials say the United States acquired intelligence suggesting that Russia may have paid bounties to Taliban-affiliated militants to kill U.S.-led coalition forces in Afghanistan, but stress that intelligence was not conclusive.

The Pentagon has said it had “no corroborating evidence” to validate the allegations, which Moscow denies.

Marine General Frank McKenzie, the head of U.S. Central Command, underscored the U.S. military's caution in the most extensive remarks to date about the issue from a defense official.

“I'm very familiar with this material and I'm a theater commander and I've had an opportunity to look at it. I found it very worrisome. I just didn't find that there was a causative link there,” McKenzie told reporters, according to a transcript released by Central Command.

Pressed on whether he believed Russian payments led to U.S. deaths, McKenzie said: “No, I'm not convinced of that. I'm just not.”

He added that battlefield intelligence was often inconclusive.

“But in this case, there just wasn't enough there,” McKenzie said.

“I sent the intelligence guys back to continue to dig on it. And I believe they're continuing to dig right now.”

The Washington Post had reported that the bounties were believed to have led to the deaths of several service members in Afghanistan and the New York Times said investigators were focused on two attacks, including an April 2019 bombing outside an air base that killed three Marines.

President Donald Trump, a Republican who has worked to cultivate warmer relations with Moscow, has downplayed the significance of the intelligence and denied being briefed on the matter before it was reported by news outlets last month.

The U.S. military previously accused Russia of possibly providing support, including weapons, to elements of the Taliban. McKenzie noted that the Russians were “not our friends in Afghanistan and they do not wish us well.”

But he also noted that whether the Russians were paying them or not, “the Taliban have done their level best to carry out operations against us.”