Russian hackers who are "almost certainly" working for the country's intelligence services have targeted coronavirus research facilities in the United States, United Kingdom and Canada, according to allegations released by the UK government 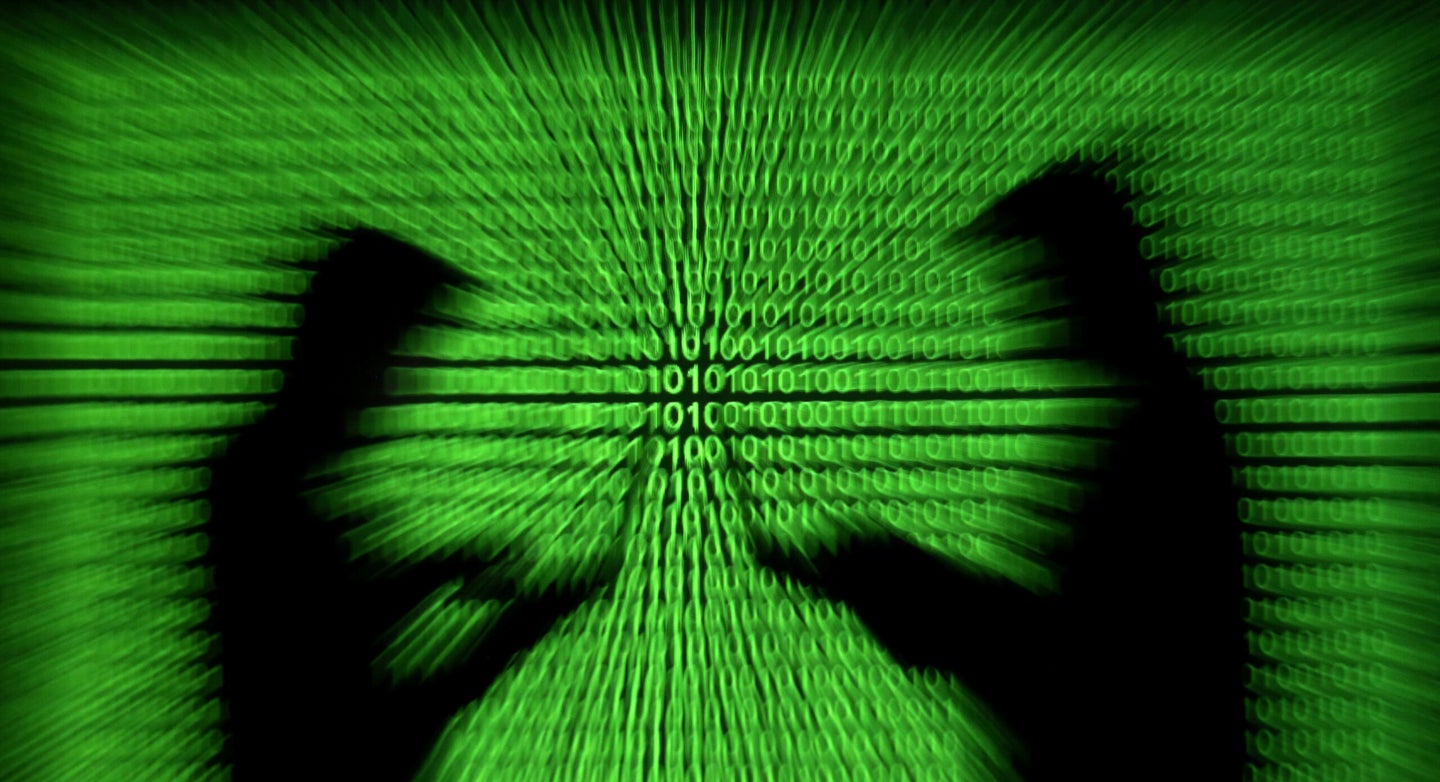 Russian hackers who are “almost certainly” working for the country's intelligence services have targeted coronavirus research facilities in the United States, United Kingdom and Canada, according to allegations released by the UK government.

UK security officials told journalists on Thursday that the group, known as APT29, or “Cozy Bear” were launching “persistent, highly targeted and ongoing” cyber-attacks on organizations involved in development for a coronavirus vaccine as part of a “malicious” attempt to steal their research.

The info, which was released in coordination with the United States and Canada's security services, suggests that the group have been making the hacking attempts since the start of the pandemic in February.

“Working with our allies, the NCSC is committed to protecting our most critical assets and our top priority at this time is to protect the health sector.

A UK government spokesperson said that known targets of APT29 have included UK, US and Canadian vaccine research and development organizations.

They said that the group uses techniques, including spear-phishing and custom malware known as 'WellMess' and 'WellMail'.

The UK Foreign Secretary Dominic Raab said in a statement that: “It is completely unacceptable that the Russian Intelligence Services are targeting those working to combat the coronavirus pandemic.

“While others pursue their selfish interests with reckless behavior, the UK and its allies are getting on with the hard work of finding a vaccine and protecting global health.

“The UK will continue to counter those conducting such cyber attacks, and work with our allies to hold perpetrators to account.”

The group of hackers which is often referred to as Cozy Bear, or 'the Dukes' has previously been accused of attacks on the Democratic National Committee, which resulted in the leaks of Hillary Clinton's private emails during the 2016 US presidential election.

The group has also been linked to attacks on the Pentagon, the Norwegian government, the Dutch government, and multiple think-tanks and NGOs.

These new allegations are the first time that UK officials have made an explicit link between the group and Russian intelligence, despite the fact that such links have long been suspected.

Officials said the UK had a range of tools at its disposal to fend off cyber-attacks from malicious actors.