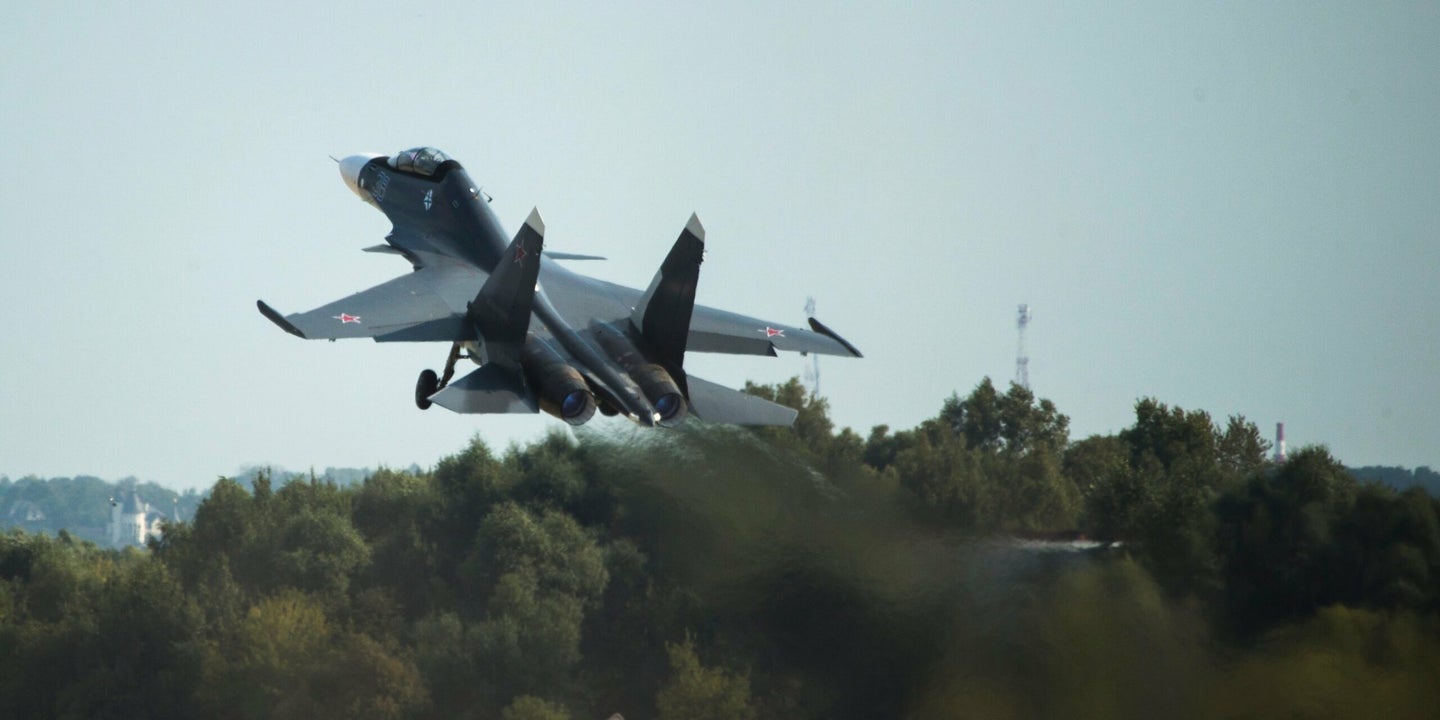 The Russian defense ministry is reportedly seeking the approval of new rules that would give the military permission to shoot down passenger planes deemed dangerous in emergency situations.

Existing legislation offers contradictory statements on how the military should respond to, for example, a 9/11 situation. The military is both allowed to fire on hijacked civilian aircraft and prohibited from destroying a passenger jet if there are hostages on board.

If the new rules are approved, the Russian military will be allowed to open fire on passenger jets that “refuse to obey commands to land,” The Moscow Times reported Friday, citing the draft regulations submitted by the defense ministry for public debate.

The military would be required to warn the aircraft with visual signals or warning shots before taking steps to down it, and such extreme measures would only be taken if “there is a real risk of people's death or an environmental accident, including the direct threat of an air attack on critical infrastructure.”

“Sadly, people on the plane will die, but this will prevent a more terrible catastrophe,” Russian Senator Frants Klintsevich explained to Izvestia, a pro-Kremlin daily. He stressed that this would bring Russian policies more in line with those practiced in “many other countries.”

The US military stands ready to shoot down hijacked commercial airliners, the New York Times reported in 2003, two years after the 9/11 terrorist attacks. A senior general told the Times that the US military practices shooting down hijacked passenger jets three to four times a week. It's unclear if that pace has been maintained.

The policies are in place, though, but only as a last resort.

Russia has a tragic history when it comes to the downing of passenger planes. Russian soldiers are accused of shooting down Malaysia Airlines Flight 17 over the Ukraine in 2014 with a surface-to-air missile fired from a Russian anti-aircraft battery, Newsweek reported. Russia denies any involvement in the incident, which killed 298 passengers.

In 1983, the Soviet military, by its own admission, shot down a Korean Airlines flight, ending the lives of all 269 people on board. Locked in a Cold War with the US, the Soviets thought the aircraft was a US Boeing RC-135 spy plane, Russia Today reported.

The US made a similar mistake just five years later during the Iran-Iraq war, accidentally downing an Iranian passenger jet carrying around 300 people.

SEE ALSO: Russia's Only Aircraft Carrier Now Has A Massive Hole In Its Side