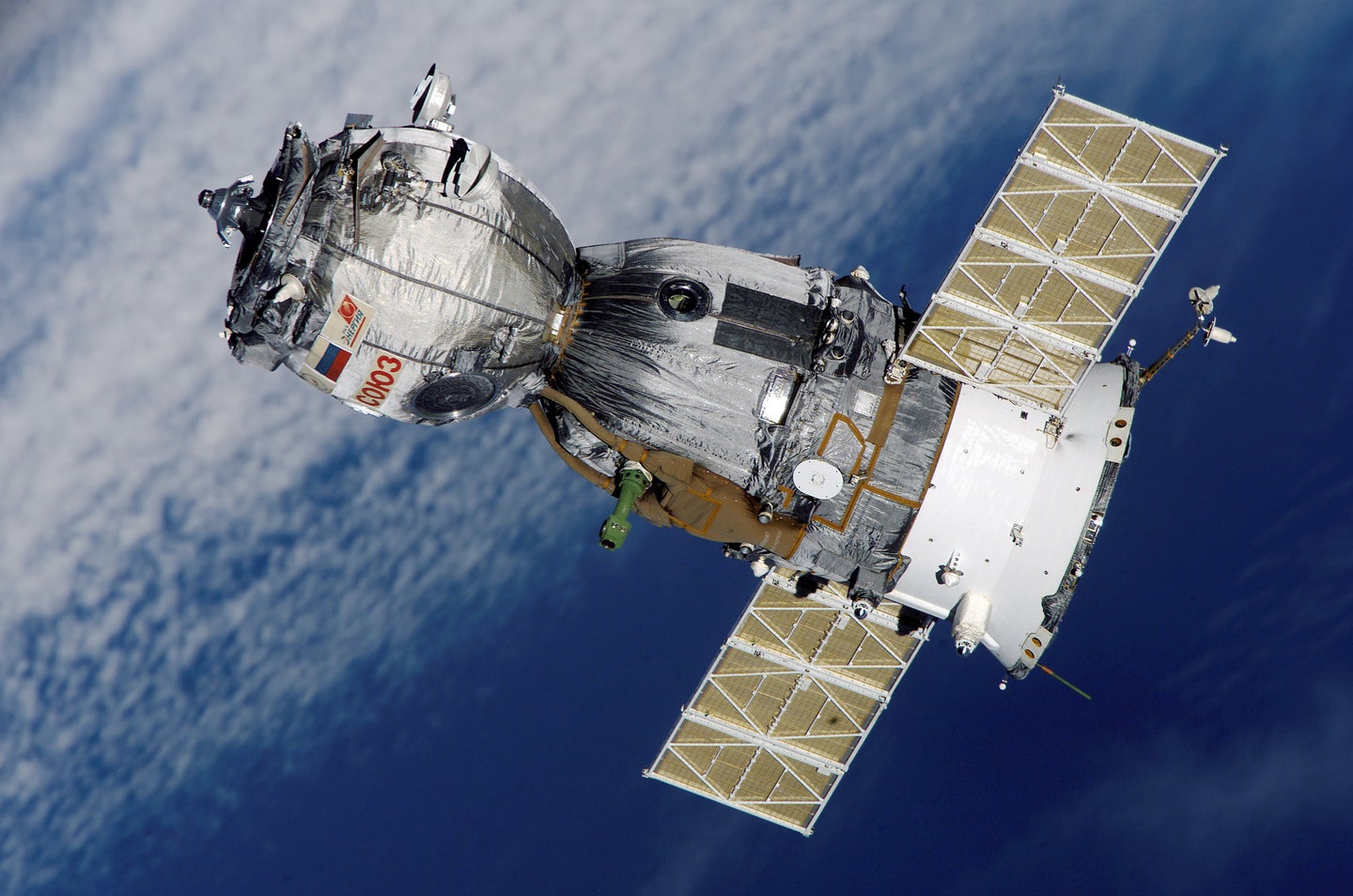 U.S. Space Command said Thursday that it has evidence that Russia tested a space-based anti-satellite weapon last week, revealing that Cosmos 2543, a Russian satellite caught tailing a U.S. spy satellite earlier this year, released some sort of projectile into orbit.

“The Russian satellite system used to conduct this on-orbit weapons test is the same satellite system that we raised concerns about earlier this year, when Russia maneuvered near a U.S. government satellite,” Gen. John Raymond, the commander of U.S. Space Command, said in a statement.

Raymond revealed in February that a pair of Russian satellites, Cosmos 2542 and 2543, were shadowing a U.S. spy satellite, specifically USA 245, also known as KH-11.

“We view this behavior as unusual and disturbing,” he told TIME. “It has the potential to create a dangerous situation in space,” he added, noting that the US had expressed its concerns to the Russians.

Related: 'A dangerous situation in space' — Russian spacecraft are reportedly trailing a US spy satellite

The Russian satellites first raised a few eyebrows shortly after launch last year. What had at first appeared to be one satellite suddenly split in two, with one emerging from inside the other. Now, additional objects are being released into orbit.

“The way I picture it, in my mind, is like Russian nesting dolls,” Raymond said when he described the situation in February.

In the statement Thursday, U.S. Space Command noted that the Russian anti-satellite test appeared similar to a troubling 2017 test, which the Pentagon discussed during its presentation of the new Defense Space Strategy in June.

The Russians launched a satellite as they had done before, but then events began to unfold as they have lately.

The new Defense Space Strategy identifies Russia and China as “the most immediate and serious threats to US space operations.”

In mid-April, Russia conducted a direct-ascent anti-satellite missile test, which U.S. Space Command said was another example that “the threats to U.S. and allied space systems are real, serious and growing.”

As the U.S. relies on satellites for everything from GPS navigation to overseas military operations, the militarization of space by US adversaries has been used as justification for increased U.S. military activity in space and the creation of the U.S. Space Force, the first new military service branch created since the establishment of the Air Force in 1947.

Kitay told reporters in June that because China and Russia are “actively developing capabilities to negate U.S., allied and partner space systems, we are left with no choice but to ensure we are prepared with the necessary means to protect and defend ourselves from attacks to our systems.”

“I wish I could say that space is a sea of tranquility, but the fact of the matter is that space is contested,” Kitay said. “Outer space has emerged as a key arena of potential conflict in an era of great power competition.”